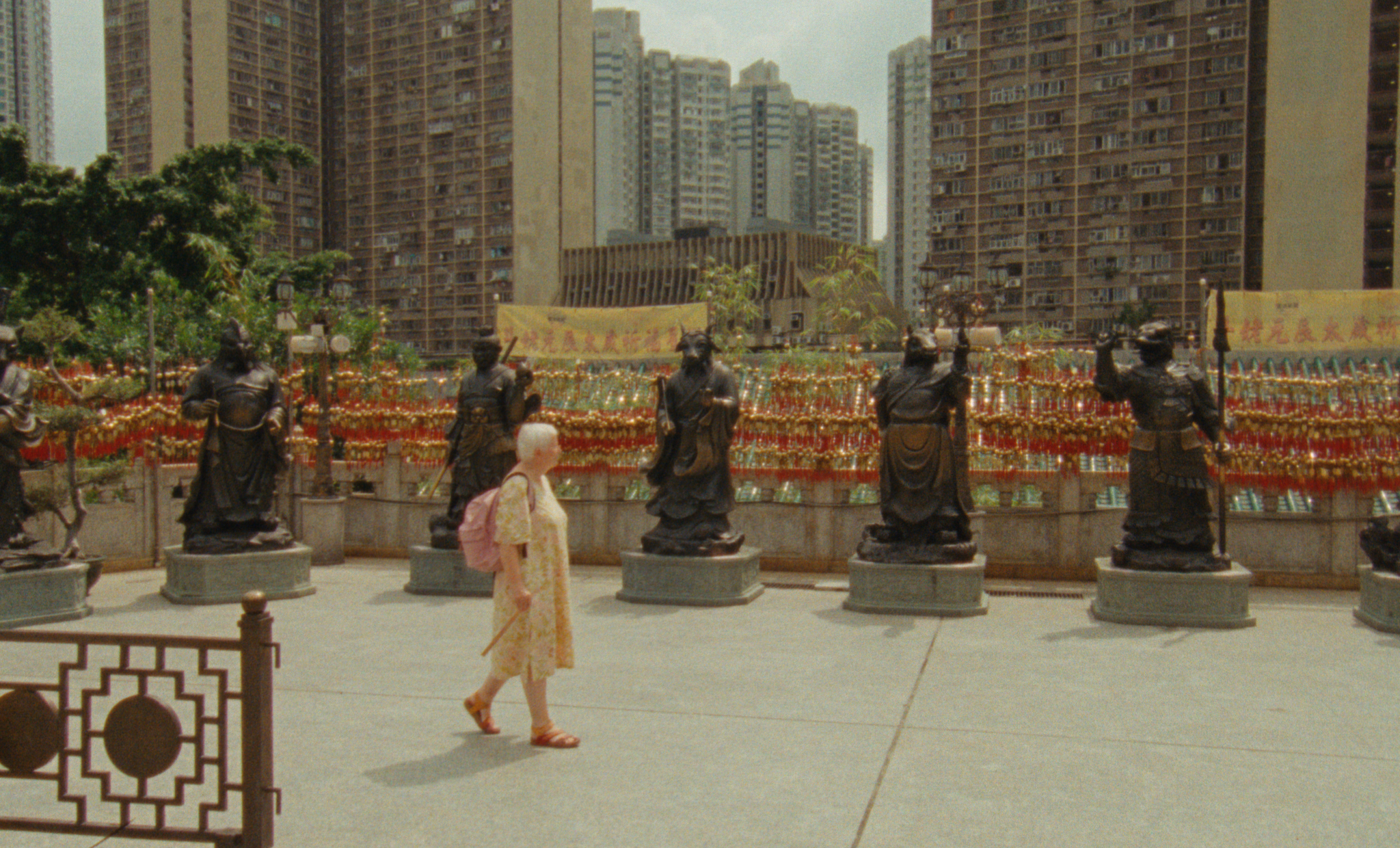 An ageing mother travels to Hong Kong to visit her distant son, in a film that is just a gentle and meditative as the tai-chi, she picks up on the way.
Øst for Paradis - Aarhus
Tickets
Udsolgt
Cinemateket
Tickets
Udsolgt
Dagmar
Tickets
Udsolgt

Meet the director on Nov 10th in Øst for Paradis and on Nov 11th in Cinemateket.

With few words and in just 79 minutes, German Jonas Bak succeeds in painting a varied and moving portrait of loneliness, old age, and the complicated relations, families are made of. Anke is recently retired, and she’s excited about her vacation with her grown-up children, but when her son cancels due to the protests in Hong Kong, she ventures out on her own to the other side of the world to see him. Brian Eno’s gentle score sets the pace for a beautiful and lingering film, and the scenes in Hong Kong particularly encapsulates the meditative feelings of allowing oneself to be lost in the lights and loneliness of a foreign city. 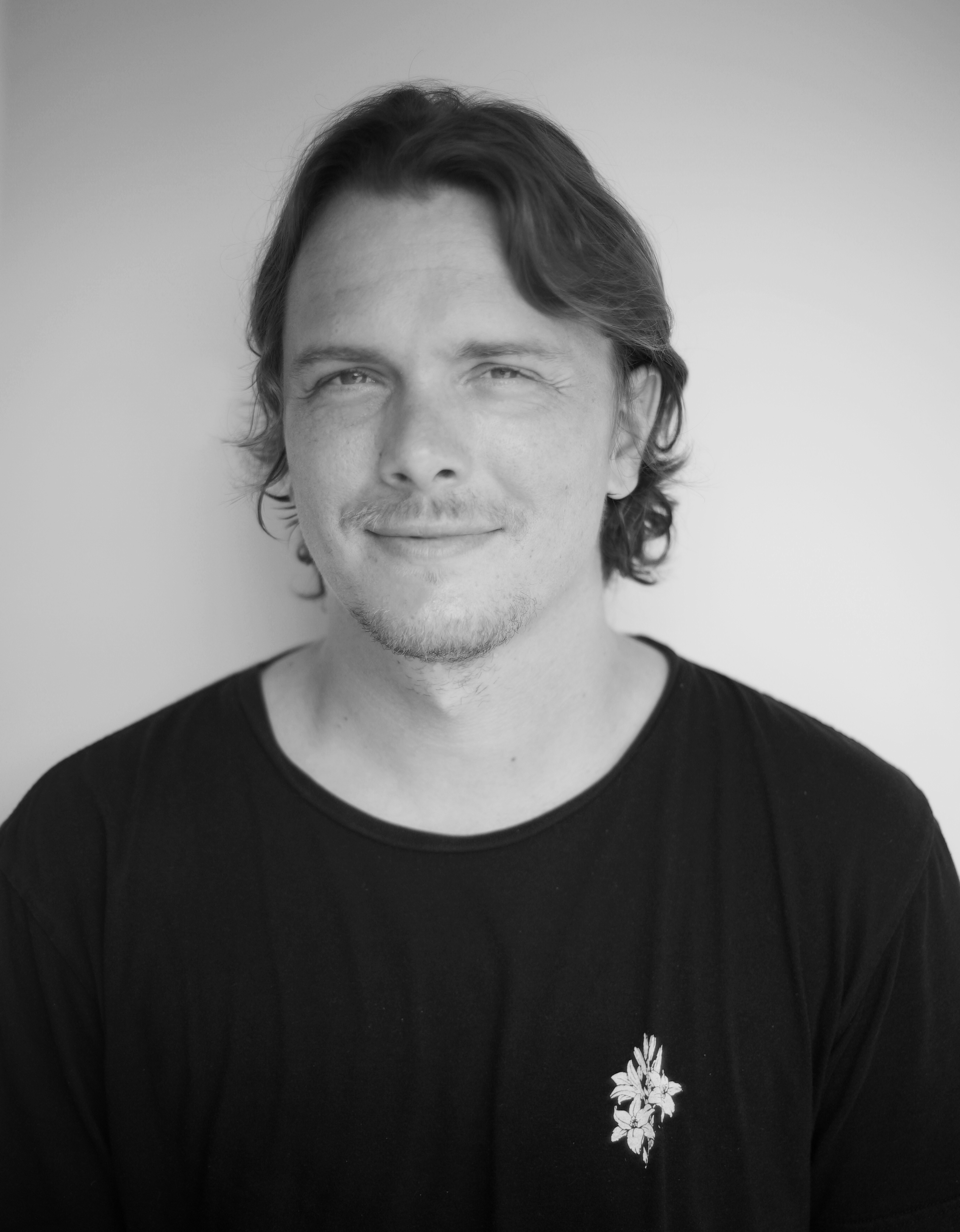 Jonas Bak (Germany, 1985) studied film directing at Edinburgh College of Art. Bak has since then lived in London and Hong Kong, where he worked as a director and cinematographer. He is now based in Freiburg. Bak has written and directed two short films, Wanderdrachen’ (2016) and ‘One and Many (2017). ’Wood and Water’ had its world premiere at Berlin Film Festival.