A man looks for his girlfriend in Copenhagen, but ends up in hell in Jesper Isaksen’s sensuous, stylish debut ‘Victim of Love’.
Empire Bio
Tickets
Udsolgt

The Copenhagen streets lead to the doorway of hell in Jesper Isaksen’s stylish horror thriller ‘Victim of Love’. At least for Charly (Rudi Køhnke) who has unwillingly returned to his hometown in order to search for his American girlfriend Amy who disappeared under strange circumstances. Charly is distracted by possible criminal activities in the room next door, by the tempting bartender Felicia (Siff Andersson) and his own faltering sense of judgement.

‘Victim of Love’ is a film that slowly becomes a state of mind. Good old Copenhagen is decaying into a phantasmagoric nightmare, causing us to doubt what we’re watching.

Isaksen knows what he wants, when he pulls the rug out from under the audience, letting us sink into the depths of the mind where a convincing Rudi Køhnke hunts ghosts - and himself - as the perplexed Charly. 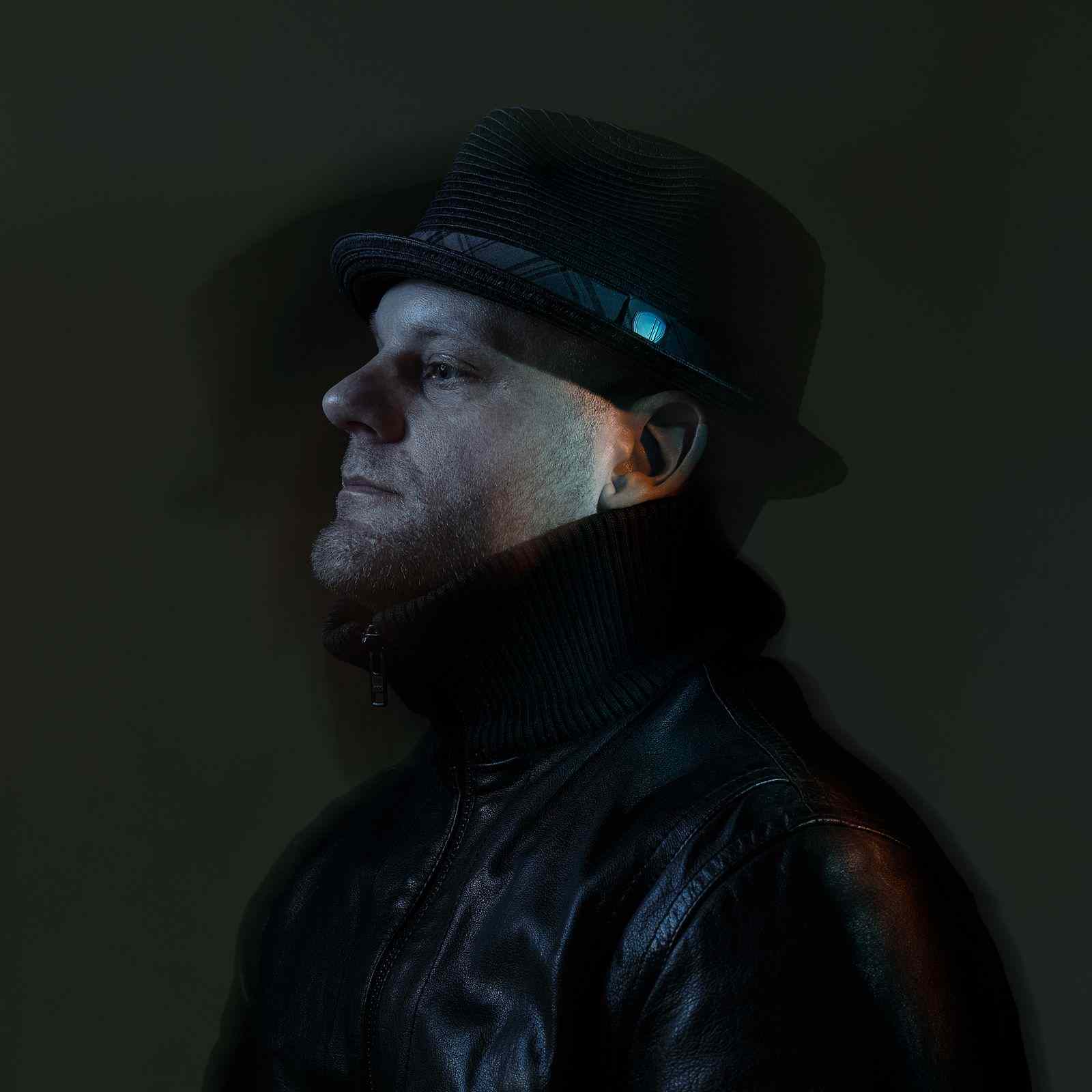 Jesper Isaksen, born in 1975 in Aarhus, Denmark, is a self-educated film director, writer, editor, color grader and producer and the founder and owner of the independent Danish film company Bleed For This Picture. His short film ‘No Exit’ (2012) was selected as a semifinalist among 15,000 contributions in the international YouTube short film competition YourFilmFestival, while his follow-up ‘No Exit 2 - Rise Against’ was nominated for two EKKO Shortlist Awards in 2014. ‘The Visitor’, a 30-minute short comedy, premiered at Orlando Film Festival in 2018 where it was nominated for ‘Best Foreign Language Short Film’. It also screened as part of the Official Selection at Aesthetica Short Film Festival in 2019. ‘Victim of Love’ is his first feature film.

“‘Victim of Love’ is a dense and compressed story that will suck you right in despite the slow burner feel and pace of the movie. I have also created a highly stylized, intense, haunting and beautiful horror-thriller universe with deep colours that will give the audience an intense cinematic experience.”