Nadège Trebal’s steamy drama about a jobless crook who ventures out into the world to make 12.000 euro EXACTLY and win back both his pride and his wife.
Empire Bio
Tickets
Udsolgt
Cinemateket
Tickets
Udsolgt 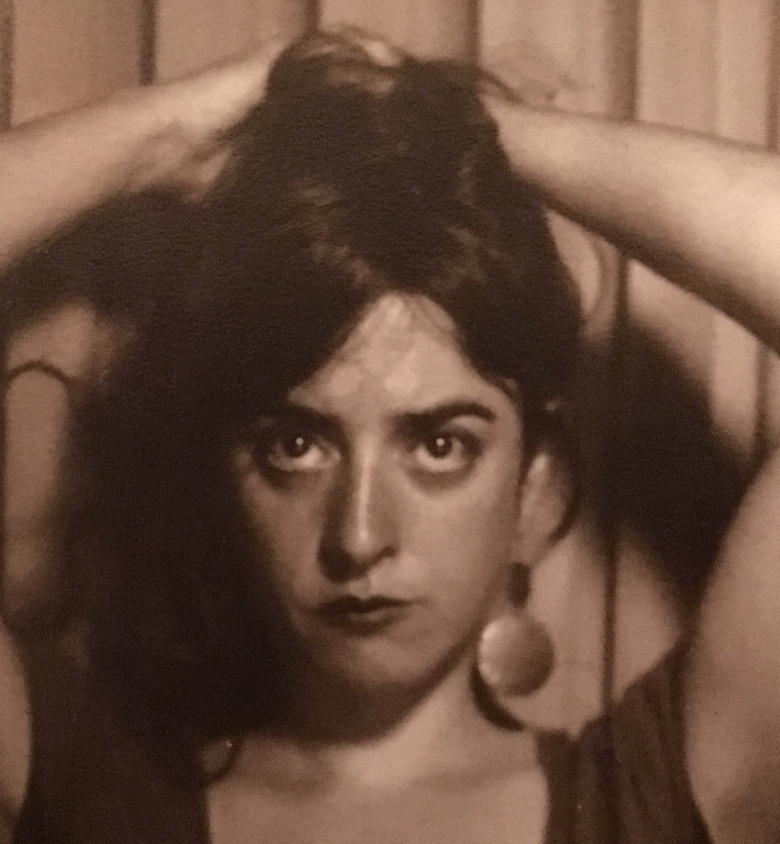 ‘Twelve Thousand’ is a film about the crazy, all-consuming love that makes people either walk through fire for their partner or tear each other’s heads off. It’s about desire. The desire for bodies, the desire for riches, and with a romantic relationship representing a small business run by those two currencies: money and sex.

In the French tradition, it's also about the working class and the fight for acceptance, evoking the writing of Robert Guédiguian, but directed with the humour, color and madness of Jean-Jacques Beineix. In reality, it’s both written and directed by Nadège Trebal who makes her feature film debut after two award-winning documentaries on scruffy men working at oil refineries and landfills. Nadège has recreated one such man in this fictional tale, and she herself plays his partner.

When Frank (Arieh Worthalter) loses his job, he fears he’ll lose his wife Maroussia (Trebal) as well. Their love oozes out of every fibre of their beings, but in order to love each other fully they must be equals. And thus, Frank begins a journey to prove his love and his worth as a man, aiming to return with 12.000 euros exactly, as this is the sum Maroussia makes in a year. This is the beginning of a proletarian odyssey with Frank as the humble knight.

He manages to earn money without truly working, selling smuggled cigarettes, dancing and stealing - all the while falling more and more in love with his own prowess. The film is physical, sensuous, provocatively boiling all values down to sex and money while triumphantly insisting on the love that lies within both of these currencies. 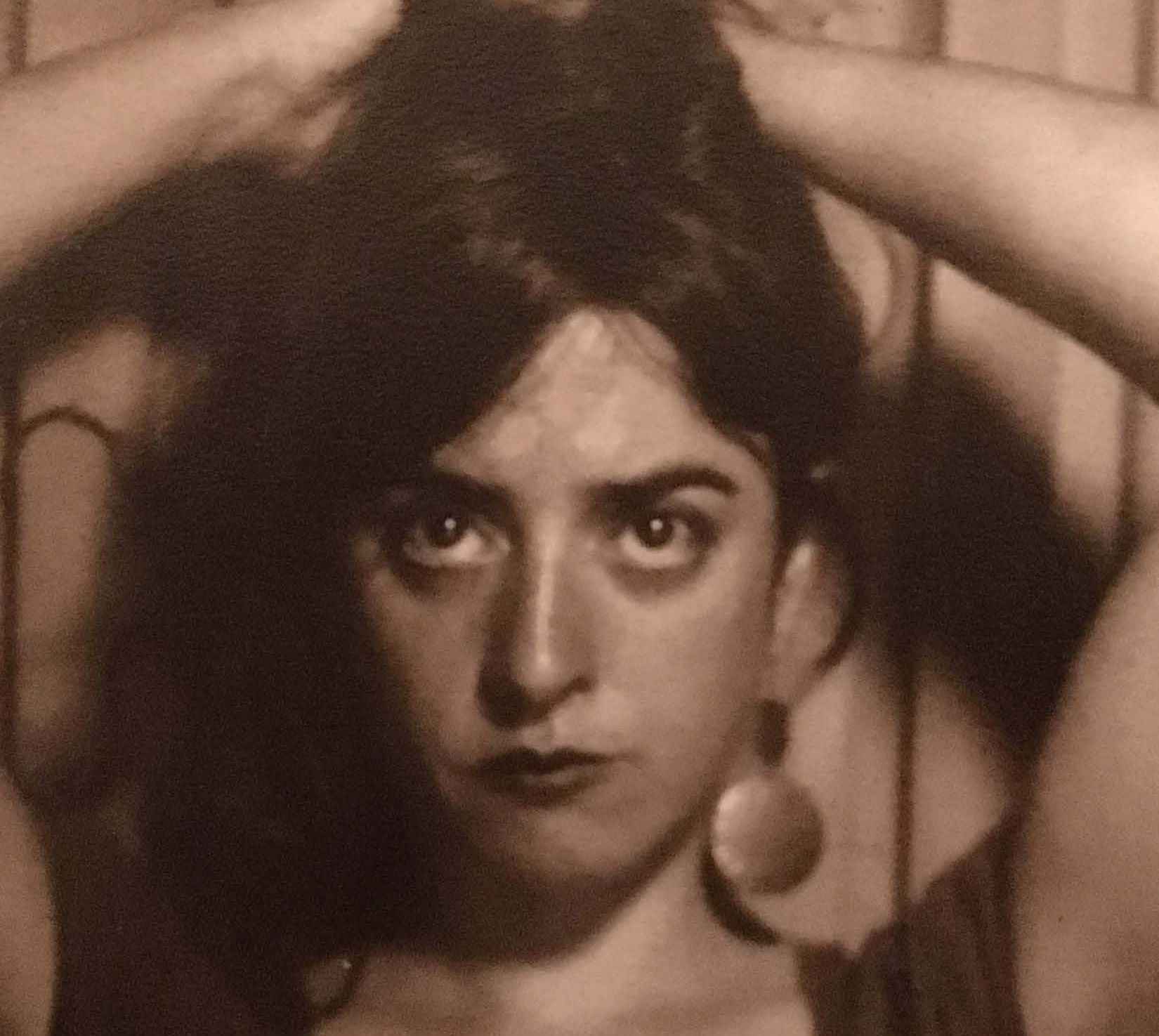 After studying literature at la Sorbonne, Nadège Trebal enrolled at the screenwriting programme at La Fémis. She then co-wrote two scripts alongside Claire Simon; ‘Ça Brûle’ (2006) and ‘Les Bureaux de Dieu’ (2008). Later in 2012 and 2014, she directed two full-length documentaries; ‘Bleu Pétrole’ and ‘Scrap Yard’. During these two endeavors, she met masculine figures of the trade-union and industrial worlds. All these laid the groundwork for her writing and directing her first full-length fiction film, ‘Twelve Thousand’ which premiered in competition at Locarno International Film Festival (2019).

“I think a filmmaker has a duty to be shameless. Modesty is within the reach of everyone. We filmmakers must be violent to get something out of ourselves, we must expose ourselves. Modesty comes back easily, but the moments when we are completely open are really rare, so it’s vital to portray them. The issues in this scene are central to the film. For Frank, his marriage; the love for his wife is everything to him; but in order to get what he wants, he has to tear himself out from the bed of his lover.”