If Robert Eggers’ first horror ‘The Witch’ was a study in dark female forces, his new film is a picture of scruffy, weathered men and their feelings of pitch-black powerlessness. ‘The Lighthouse’ is a psycho-dramatic nightmare played out on the stony shores of a remote island in a storm of macho miasma, cockfights, screaming gulls, wailing sirens, mermaids and sea serpents, drunken fistfights, sailor’s tales, deafening fog horns, suppressed sexuality, piss, shit, semen and salt water.

Robert Pattinson and Willem Dafoe are two strangers who arrive on the island to man the lighthouse, and they are as different as night and day. Wake (Dafoe) is older and more experienced, he’s a leader and carries the key to the lighthouse, always chattering and commanding the inexperienced, moody and mysterious Winslow (Pattinson), who is running from his past life. They don’t get along, but after a storm prevents their substitutes from arriving, the isolation and weather starts to wear them down and dissolve their sense of nightmare and reality, before finally releasing their demons on a dark, dark night.

This is a marathon performance by the two brilliant actors - Pattinson, who spans from suppressed gloom to wild desperation, and Dafoe from attention-seeking joviality to pure sadism. You’re simultaneously drawn to them and scared shitless, but this is the effect of ‘The Lighthouse’. It disgusts and draws in, shifts between light and dark just as the old lighthouse. Eggers sucks you into tactile images, shot on 35mm, black and white and in an almost quadratic format used by the old expressionists. This underlines the claustrophobic mood of the movie and frames the many close-ups of the two sea dogs beautifully, like flipping through an ancient photo album.

Sound also plays an important role - you can hear each creaking floor board, the stream hitting the chamber pot and the fog horn’s constant wailing that only adds to the contagious madness. You’ll stumble out of the cinema seasick after the wildest cinematic experience of the year. 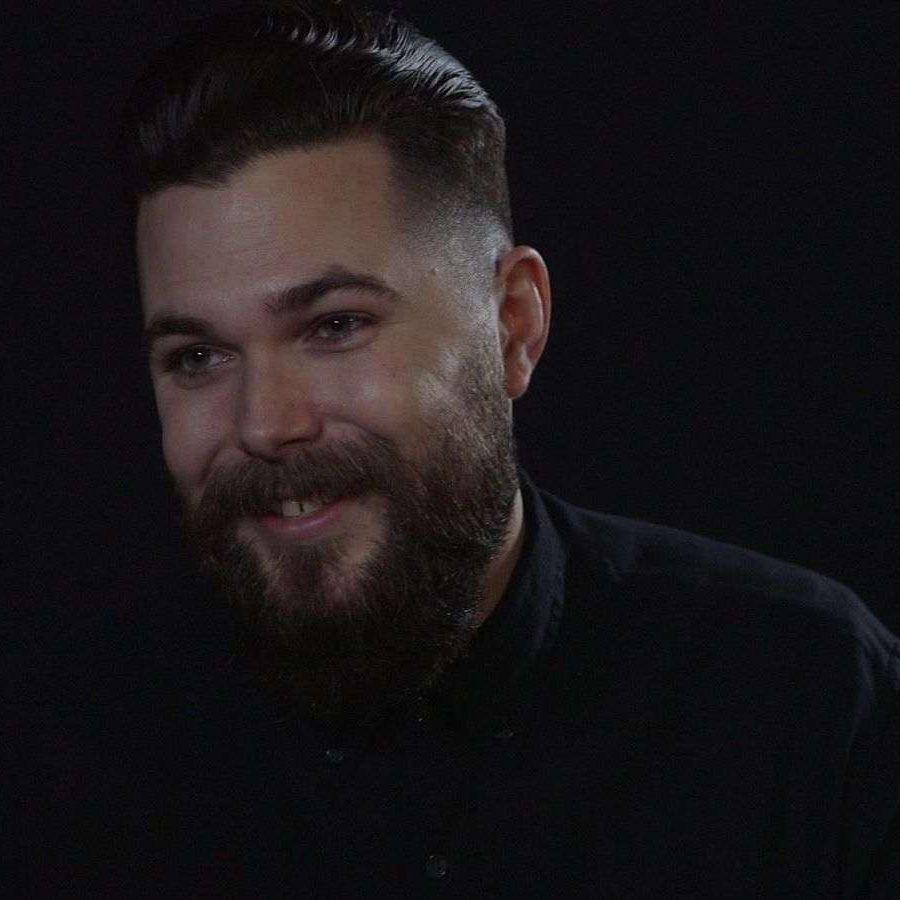 Robert Eggers is a Brooklyn-based writer and director. Eggers kicked off his career directing and designing experimental and classical theatre in New York City. He eventually transitioned to film, directing several short films, and working extensively as a designer for film, television, print, theater and dance. ‘The Witch’, his feature film debut as a writer and director, won him the Directing Award in the U.S. Dramatic category at the 2015 Sundance Film Festival, where it premiered to critical acclaim. It also garnered two Independent Spirit Award wins for Best First Feature and Best First Screenplay.

“There’s great power in the light, and there’s a reason why Pattinson and Dafoe’s characters are both attracted to it. I’ve chosen to remain mysterious about the nature of the light in this movie — it should be enigmatic and sublime — awesome and fearsome.”