The Kindness of Strangers

The Kindness of Strangers

Clara (Zoe Kazan) arrives in a freezing New York in winter, bringing her two sons with her in her car. She tells them they are going on an adventure, but in reality they’re fleeing her violent husband (Esben Smed). They are penniless, and when the car is towed, they don’t even have a warm place to sleep either. All the while, Clara’s husband, who is a police officer, is taking desperate measures to track them down.

But New York is not all chills and frost. When Clara steals food in a Russian restaurant, she runs into the ex-con Marc (Tahar Rahim), who helps Clara and the boys hide out in the attic of the restaurant. Slowly but surely, a wide array of lonely characters from The Big Apple are weaving in and out of their lives and little by little they learn that hope lies in the meeting with other people.

‘The Kindness of Strangers’ have the scope of a Hollywood classic, but is a Danish production from Creative Alliance in Copenhagen. It takes place in New York City, a paradoxical metropolis full of dreams, romance, shattered illusions and shipwrecked souls.

Despite the backdrop, the film is rounded by Scherfig’s background in European cinematic traditions, with her eye for characters it portrays the capabilities of strangers in extreme situations and chooses solidarity in a cold political climate.

In dark times where many people live on the edge of collapse, ‘The Kindness of Strangers’ will restore your faith in humanity, showing how random meetings and moments of charity and good will towards others can lead to surprising results. 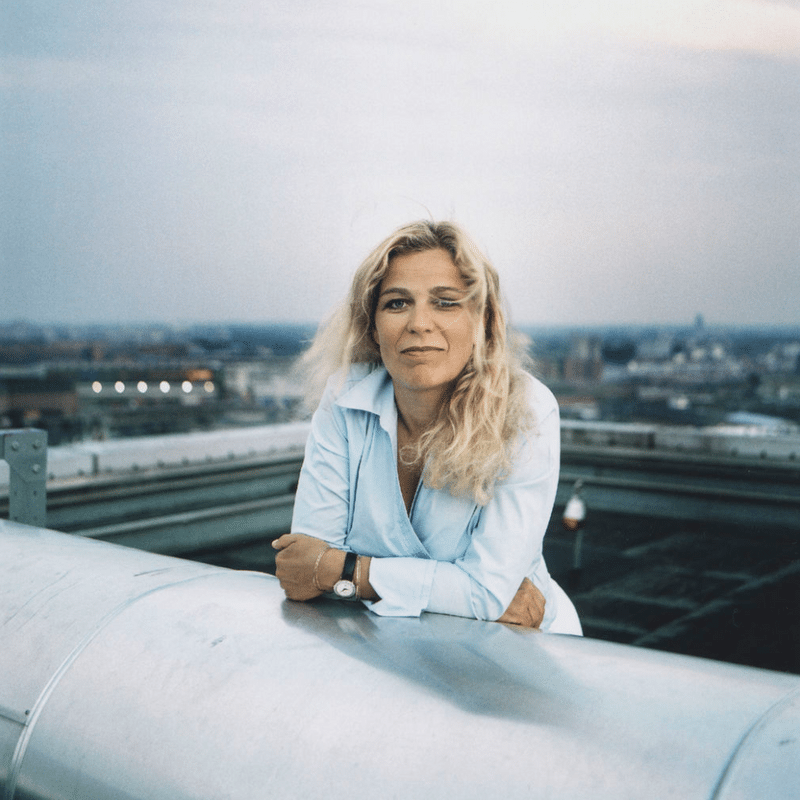 Writer and Director Lone Scherfig, born in 195, graduated in direction from the National Film School of Denmark in 1984. Her first feature film 'The Birthday Trip' (1990), gained international attention and won the Grand Jury Prix in Rouen. Lone Scherfig's contribution to Dogme, 'Italian for Beginners' (2000), became a large success in Denmark as well as internationally. It received overwhelming praise from the critics and won serveral awards at Berlinale including best direction. Later on Scherfig directed 'An Education' (2009), based on a script by the novelist Nick Hornby. It was nominated for three academy awards and won the audience award at Sundance Film Festival. Her latest film ‘The Kindness of Strangers’ (2019) was chosen to open this years Berlinale and was also in competition for the Golden Bear.

“I am so grateful for the actors. They understood that they could influence the characters and I have chosen them because each and every one of them are extremely capable and special. They granted the characters traits that I don’t possess, and shared their ideas and depth. They have all captured the tone of the film instinctively”.