Justino belongs to the indigenous Desanas of the Amazon, but is working as a security guard at the docks of the industrial shipping harbour. One day, he catches a mysterious disease. He has trouble staying awake at his job during the day, and at night a strange creature stalks him. ‘The Fever’ is a fascinating look at culture clashes told astonishingly through the cosmology of the Desanas.
Cinemateket
Tickets
Udsolgt
Grand Teatret
Tickets
Udsolgt

Manaus is a large industrial city located next to the Amazon rainforest in the north-west of Brazil, and Justino has a foot in each world - he is a man of the region’s indigenous people, the Desanas, but also works as a security guard at the industrial docks of Manaus. He longs for the forests, but his daughter is pursuing a different path to study medicine. As her departure approaches Justino is hit by a mysterious fever.

Films attempting to portray indigenous cultures objectively have often depicted them through a romantic gaze, as people of nature fixed in an early cultural state, not as complex, contemporary societies. But something is stirring in Latin American cinema, and from both Guatemala, Brazil, Peru and Argentina tales of indigenous people are emerging, giving the regions’ people an entirely new cinematic language.

This is the core of Maya Da-Rin’s brilliant debut. It doesn’t try to understand Justino from a Western perspective or explain his actions as allegories, but instead it focuses on the cosmology of the Desanas where a fever is interpreted as a message, and the spiritual connections between humans and animals.

Attempting the act of seeing and understanding Justinos story without a Western cultural mindset is a fascinating and thought-provoking experience. Our Western worldview falls short in this meeting of cultures, and thus,‘The Fever’ also contains a political message for president Bolsonaro and his racist view of the Amazon’s indigenous people as ‘Indians without language or culture’.

Da-Rin, who has previously directed two documentaries on the people of the Amazon, spent six years finding the language, the people and the narrative of her story. The result is a deep, wise and delightful film with strong imagery and an earnest presence by amateur actor Regis Myrupu, who won the award for best leading actor at this year’s Locarno film festival for his portrayal of Justino. 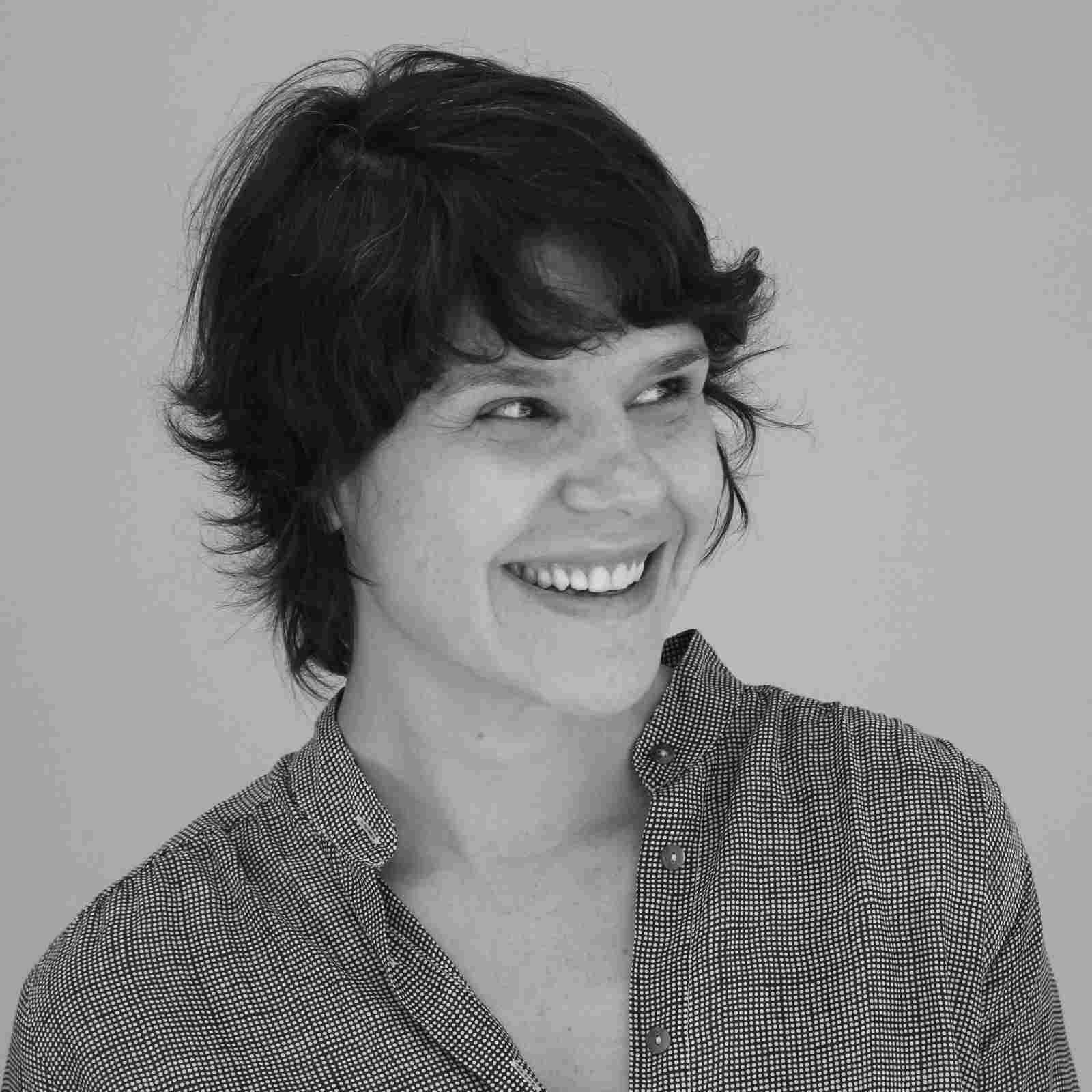 Maya Da-Rin, born in Rio de Janeiro, 1979, is a filmmaker and visual artist. She received her bachelor’s degree from Le Fresnoy – Studio National des Arts Contemporains in France, holds a master’s degree in Cinema and Art History from Sorbonne University, and has participated in film workshops at the Cuban School of Cinema. Her work has been shown at film festivals and art institutions throughout the world, including Locarno, DokLeipzig, MoMA and the Vilnius Contemporary Arte Centre. Her 2010 documentary ‘Terras’ (Lands) was shown at over 40 film festivals, and her first full length feature project ‘The Fever’ was selected for residency at the Cannes Festival (Cinéfondation) and for the laboratories La Fabrique des Cinémas du Monde and TorinoFilmLab, among others.

“The initial idea for this project emerged while I was shooting two documentaries in the Amazon region, where I met some indigenous families who had left their traditional territories deep within the forest to live in the city. I was also confronted with a new generation of urban indigenous people, who carried their traditions with them as they struggled to find their place in Brazilian society. The stories they told me about their experiences revealed the complex and tense relationship between indigenous cultures and Western civilization, which has marked Brazilian history since colonial times. Urged on by these encounters, I began to jot down my first notes for a movie centered on the relationship between two generations, a father and daughter living in Manaus.”