The Death of Dick Long

The Death of Dick Long

Daniel Scheinert and Daniel Kwan made their debut with the surreal success ‘Swiss Army Man’, somehow managing to make a surprisingly tender comedy out of Paul Dano as a suicidal castaway and Daniel Radcliffe as a dead body with severe flatulence and creative uses of rigor mortis. Now Scheinert is back with another Sundance success that is entirely different, yet still possesses those little touches of genius that manage to renew overdone genres.

We’re in Alabama with a bunch of good-for-nothing rednecks acting like teenagers. After a wild night, Dick winds up dead and now his buddies Zeke (Michael Abbott Jr) and Earl (Andre Hyland) try to keep things under wraps. But people talk, and news travel fast in the little town and soon the police and Zeke’s wife (Virginia Newcomb) are starting to piece together what happened. And that isn’t even the worst part… What’s worse would be a terrible spoiler to include here, but be sure that Schneinert manages to push Zeke and Earl well beyond the boundaries of both morality and sanity!

They may be human garbage, but they still remain human with a touch of warmth and humor reminiscent of the Coen brothers’ ‘Fargo’.

There’s love here - a special soft spot for crooks, deadbeats and bastards, also evident in similar comedies such as Janicza Bravo’s ‘Lemon’ and Jim Hosking’s ‘An Evening with Beverly Luff Linn’. Films, that first and foremost reveal our own prejudices and are able to get away with their shameless cheesiness because they are secretly brilliant, humane and intelligent.

So go watch ‘The Death of Dick Long’ - you might just become a better person for it. 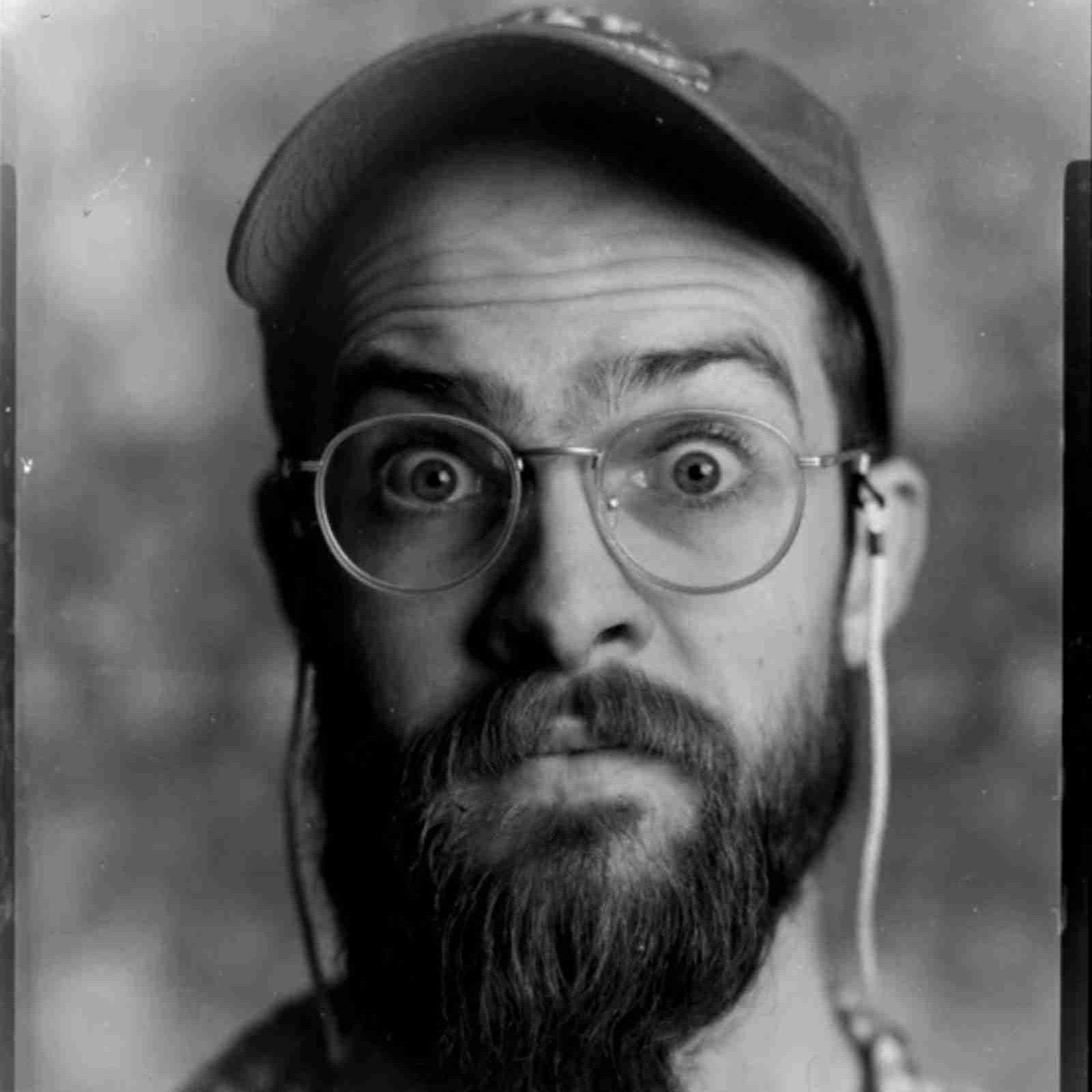 Daniel Scheinert is best known as the redneck half of the writing-directing duo DANIELS along with Daniel Kwan. Together they won Best Director at Sundance 2016 for their feature film ‘Swiss Army Man’, and Best Director at the MTV VMAs 2014 for ‘Turn Down for What’. Scheinert was born and raised in Alabama, and plays the titular role in ‘The Death of Dick Long’ because the screenwriter Billy Chew dared him to.

“It's about a secret rippling through a community. It's about the weight that keeping those secrets can put on a person, and also the weight it puts on the people around them. What I love about it is that the core secret is so bonkers that it takes away any kind of numbness audiences might feel about a husband cheating on his wife, or a man trying to keep a secret about something that happened in the war. At its core, we're exploring something universal — the secrets we keep from our loved ones — but through a comical, over-the-top lens that felt fresh to me when I first read the script. It's not a shock-fest, designed to shock for shock's sake. It's shocking in order to make a point about how lies make you feel.”