Teenage girl Alma embarks on a road trip through Balkan with her cousin, his friend and a suitcase full of coke in this young, stylish deadpan film - an Eastern European relative to Jim Jarmusch’s classic ‘Stranger Than Paradise’. You’ll want to watch this one again immediately!
Cinemateket
Tickets
Udsolgt
Empire Bio
Tickets
Udsolgt 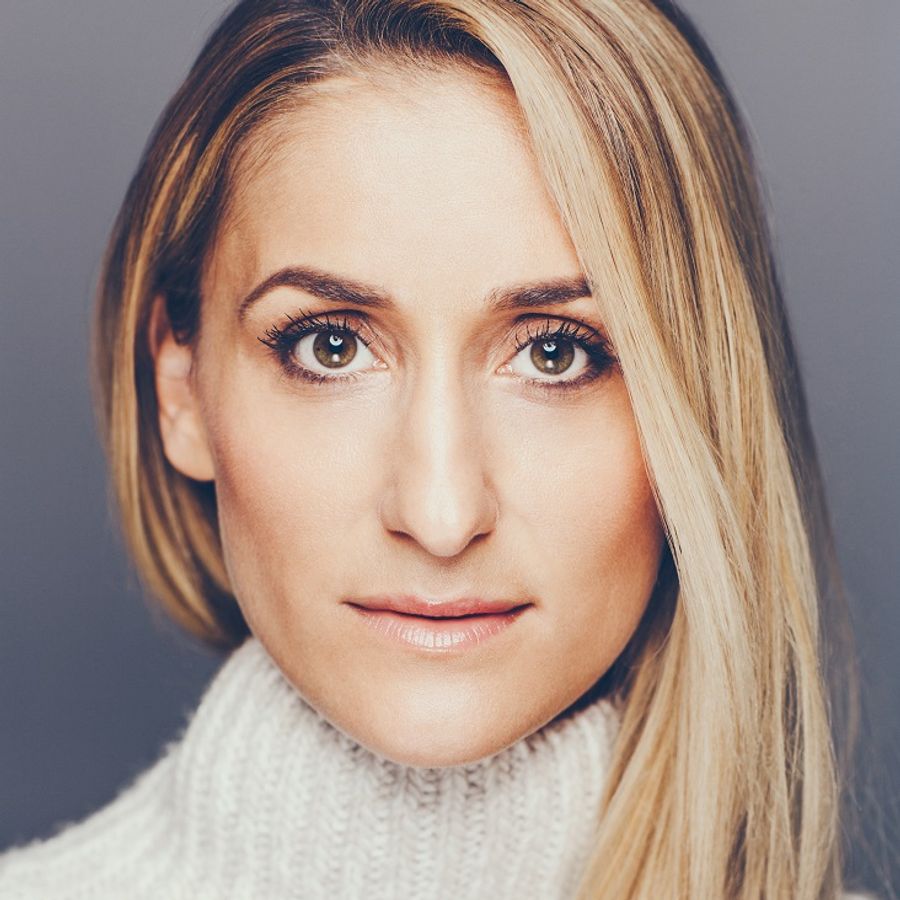 Marijana was born in Montenegro and came to Denmark when she was 6 years old. She has starred in a wide array of Danish and International films, 'The House That Jack Built' among others. Last year she made her directorial debut with the short Maja, based on her own childhood experiences. 'Maja' won the Robert Award for best short and best narrative short at Tribeca Film Festival. Meet Marijana in conversation with Ena Sendijarević after the screening of ’Take Me Somewhere Nice’.

Alma grew up in the Netherlands but her family are from Bosnia. Her father is in the hospital and though her divorced mother doesn’t approve, she decides to travel the distance to go and see him.

Within the first few minutes of ‘Take Me Somewhere Nice’ Alma steps out of the airport to find her cousin, the crook Emir, who is coming to pick her up reluctantly. His charming friend Denis with the Morrissey haircut, however, is eager to get to know the new girl on the block. So far, so good! But there’s still a long way to the hospital in Podvelezje where her father is, and her moody cousin doesn’t want to drive her there. Alma decides to take a bus that ends up driving away with her suitcase while she waits in line to pee at a rest stop and from this point, the most original and lowkey cool roadmovie of the year unfolds. But not until Emir and Denis rescue her from a Soviet inspired motel with a lounge straight out of a David Lynch movie.

Every single frame is composed with such visual superiority and pop art aesthetics that you’ll want to hang it on your wall. Echoing Jim Jarmusch’s classic 'Stranger Than Paradise', realism and the absurd is woven together into a stylish, sexy whole. Ena Sendijarevićs phenomenal debut takes place in a parallel universe populated by quirky characters, circulating the teen trio with Alma as the central character. And once they randomly encounter a suitcase full of drugs, there’s no way back.

Sara Luna Zorić is sublime as Alma who embarks on this increasingly chaotic journey, maneuvering her way to her destination by turning each incident to her own advantage and by doing whatever she feels like - without ever looking back. 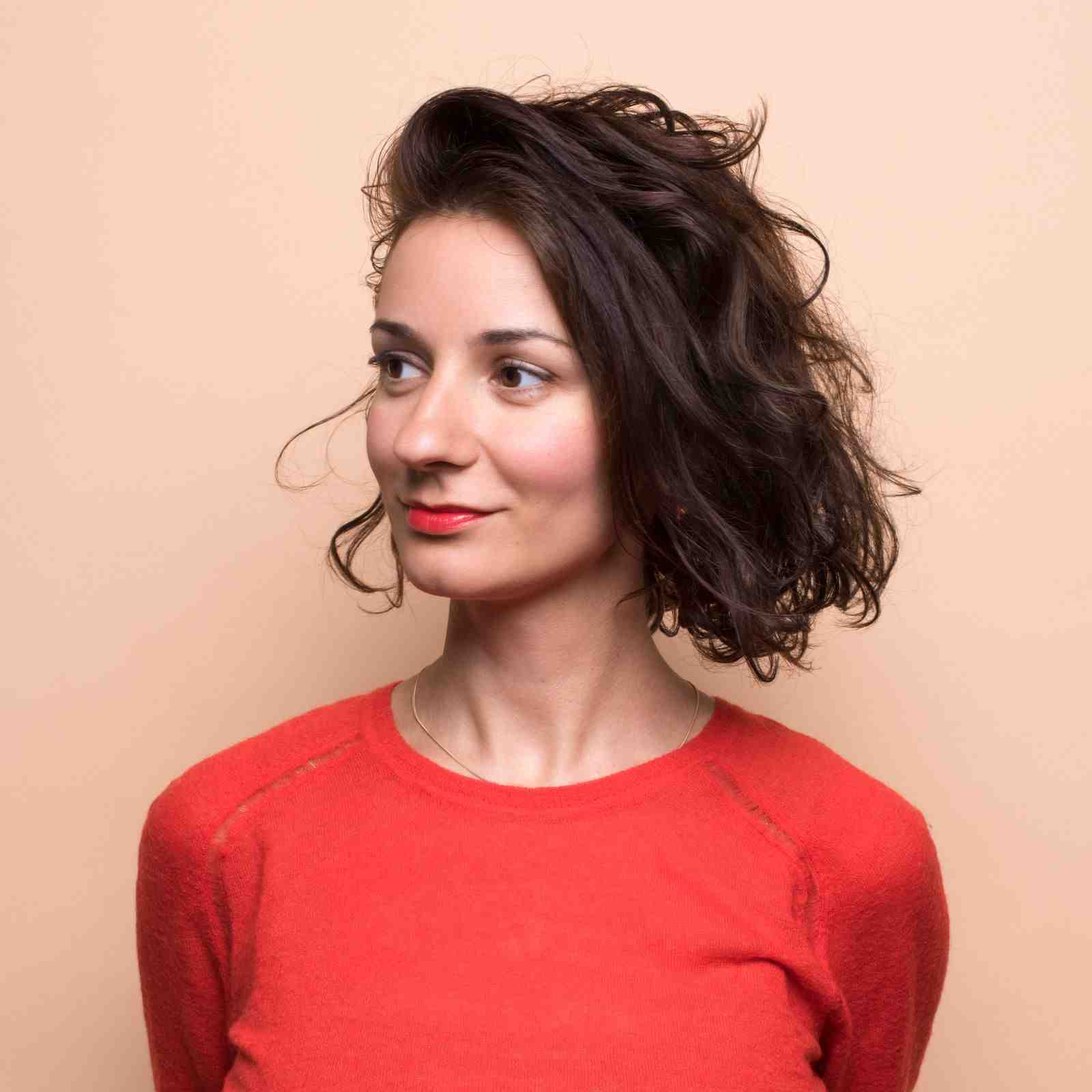 Ena Sendijarević (born 1987) is an Amsterdam-based filmmaker of Bosnian origins. She studied Film Studies at the University of Amsterdam and Freie Universität Berlin before graduating from the Netherlands Film Academy as a writer / director in 2014. She directed several successful short films like ‘Travelers Into the Night’, ‘Fernweh’, and ‘Import’. Her work has traveled to international film festivals, including Cannes’ Directors’ Fortnight, TIFF, IFFR, Palm Springs, Message to Man, and taken home numerous awards. Her latest short film was the official Dutch short entrance for the Oscars 2017. Ena has been invited as a jury member for multiple film festivals. ‘Take Me Somewhere Nice’ her debut feature and it premiered in the Tiger Competition at the 2019 International Film Festival Rotterdam.

“With ‘Take Me Somewhere Nice’ I wanted to make a young, playful film, to translate the young and reckless energy of the trio in a fresh and energetic cinema language. I have set myself the goal of playing with the clichéd and stereotypical portrayals of migrants, womanhood, the Balkans, sometimes denying and at other times inverting them, making us uncomfortable in a Brechtian way and thus aware of them. In the end, ‘Take Me Somewhere Nice’ is also a film about reconnecting to nature and being alive, being present in our modern millennial world. It is not only an expression of loneliness but also a celebration of it.”