She’s small, but dangerous! 9 year old Benni craves love with an untamed ferocity threatening to make the diagnosis-obsessed welfare society give up on her entirely. But how hard can it be to love a child? This is the question posed by Nora Fingscheidt’s poignant and thought-provoking drama.
Cinemateket
Tickets
Udsolgt
Grand Teatret
Tickets
Udsolgt

Even the most understanding of healthcare systems sometimes have kids slipping through the cracks. Or breaking systems apart with the sheer force of their energy. 9 year old Benni is one of those system crashers. Special schools, orphanages, daycare centers and foster families - despite her young age, Benni has seen them all and she has lost faith in the system that is keeping her from fulfilling her only wish: living with her mother. But Benni’s mother doesn’t have the resources to take care of a 9 year old girl, least of all a girl like Benni. She is afraid of her own daughter and with every broken promise and failed attempt at reconciling, the rebellious Benni only becomes more aggressive.

Director Nora Fingscheidt was working on a documentary on marginalised women when she first encountered the term ‘system crasher’, referring to young kids being dropped by one treatment facility after another. She met an 11 year old boy who had been placed in 52 different institutions and her research led her to the portrait of Benni in Fingscheidt first feature film. ‘System Crasher’ is a film about a welfare society increasingly issuing diagnoses, treatments and medicine while a vulnerable little girl in a pink quilted jacket is standing in the middle of it all, screaming for help.

The film is primarily told from Benni’s point of view and it bubbles with her energy and imagination. Despite its tragic story, the film is also humorous, blunt and able to change the mood in an instant when Benni suddenly turns to violence out of fear and distrust.

This duality is the film’s greatest strength. Fingscheidt reveals a system without evil intentions, but where people crash against its structures nonetheless. Where caretakers and psychologists attempt to win Benni’s trust while their professional distance becomes both a hindrance and an advantage in their work.

Ever loyal to Benni, Fingscheidt transcends the mere study of psychology, leaving us with a vibrant, emotional piece of cinematic art that is as touching as it is thought-provoking, and with a stellar performance from Helena Zengel, who is just 10 years old. 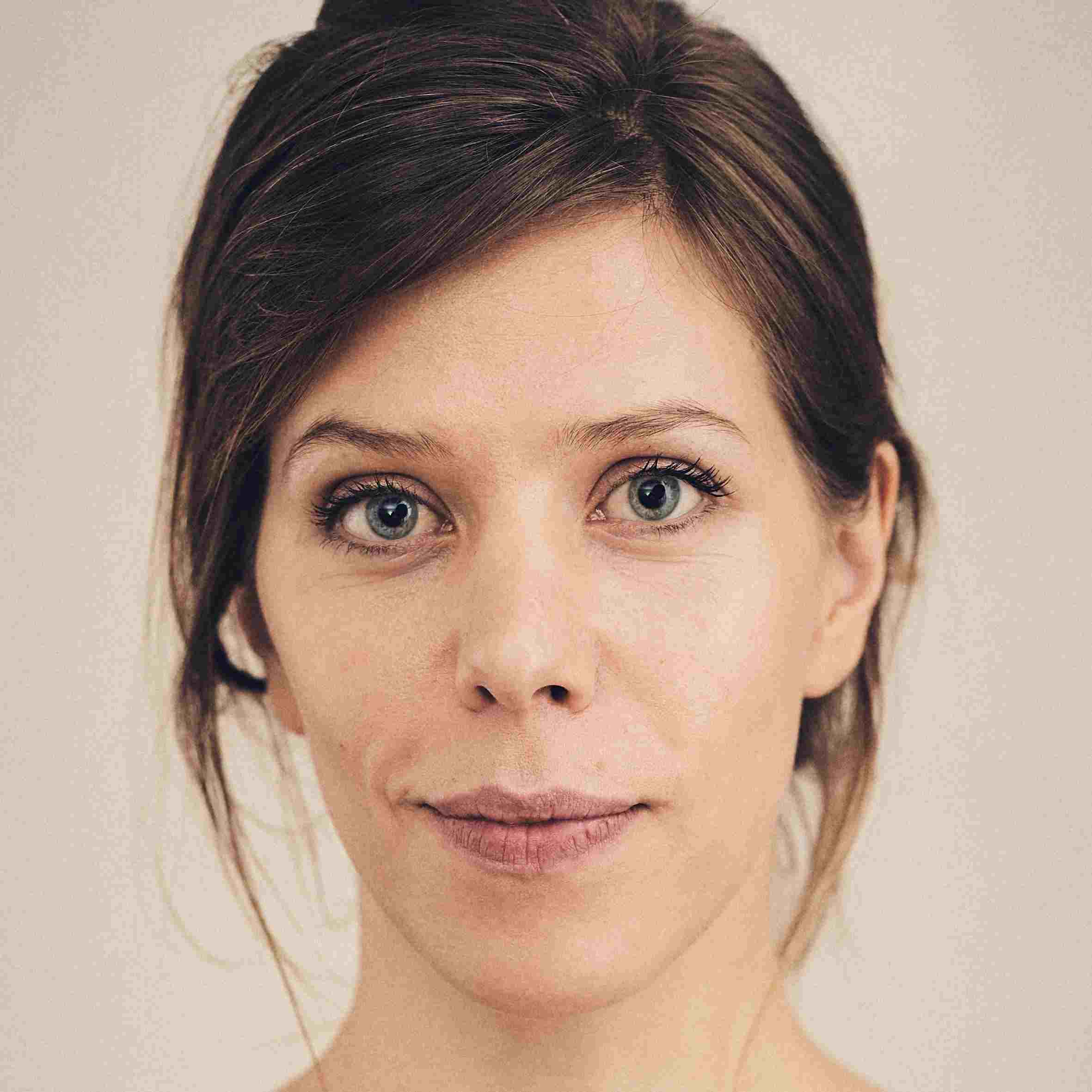 Nora Fingscheidt was born in Braunschweig in 1983 and spent her childhood in Germany and Argentina. From 2008 to 2017 she studied fiction direction at the Film Academy Baden-Württemberg. Her graduation film, the full-length documentary ‘Without This World’ about a conservative Mennonite colony in Argentina, won the Max Ophül’s Prize and First Steps Award in 2017. Her fiction debut ‘System Crasher’ won several awards at script level and had its world premiere in the official competition at this year’s Berlinale, where it won the Silver Bear Alfred Bauer Prize.

“Although we may be upset – even shocked – by Benni’s violent behavior, we should learn to love her and to fear for her during the course of the film. Ever since I met my first “system crasher”, I’ve known that I had to tell a story about one. Children’s violence is a cry for help. Always.”