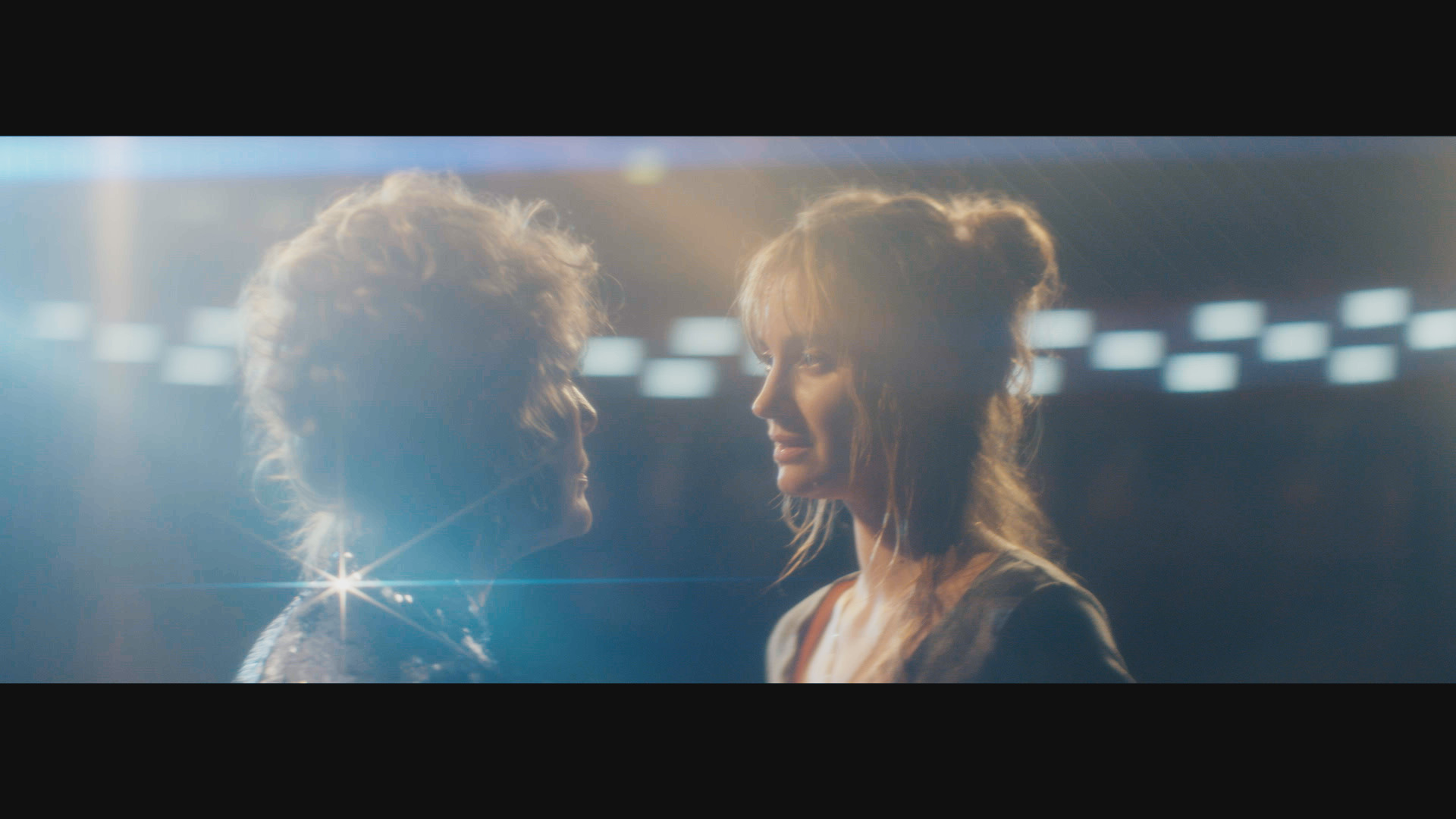 Class #11 at the film school Super16 is trying its hand with genre filmmaking. Experience their six great genre films and meet the filmmakers.
Cinemateket
Tickets
Udsolgt

In the spirit of filmmakers such as Fenar Ahmad, Ask Hasselbalch, and Tea Lindeburg, class #11 at the film school Super16 is trying its hand with genre filmmaking. Class #11 has created six different films during their second year, which takes us all the way from the domain of thriller to musical. Together with Super16, WEEKEND invites you all to an open industry day where you can meet the Danish filmmakers of tomorrow and experience their works. There will be coffee and drinks, and after each film the director, scriptwriter and producer will have a chat with film consultant Silje Riise Næss.