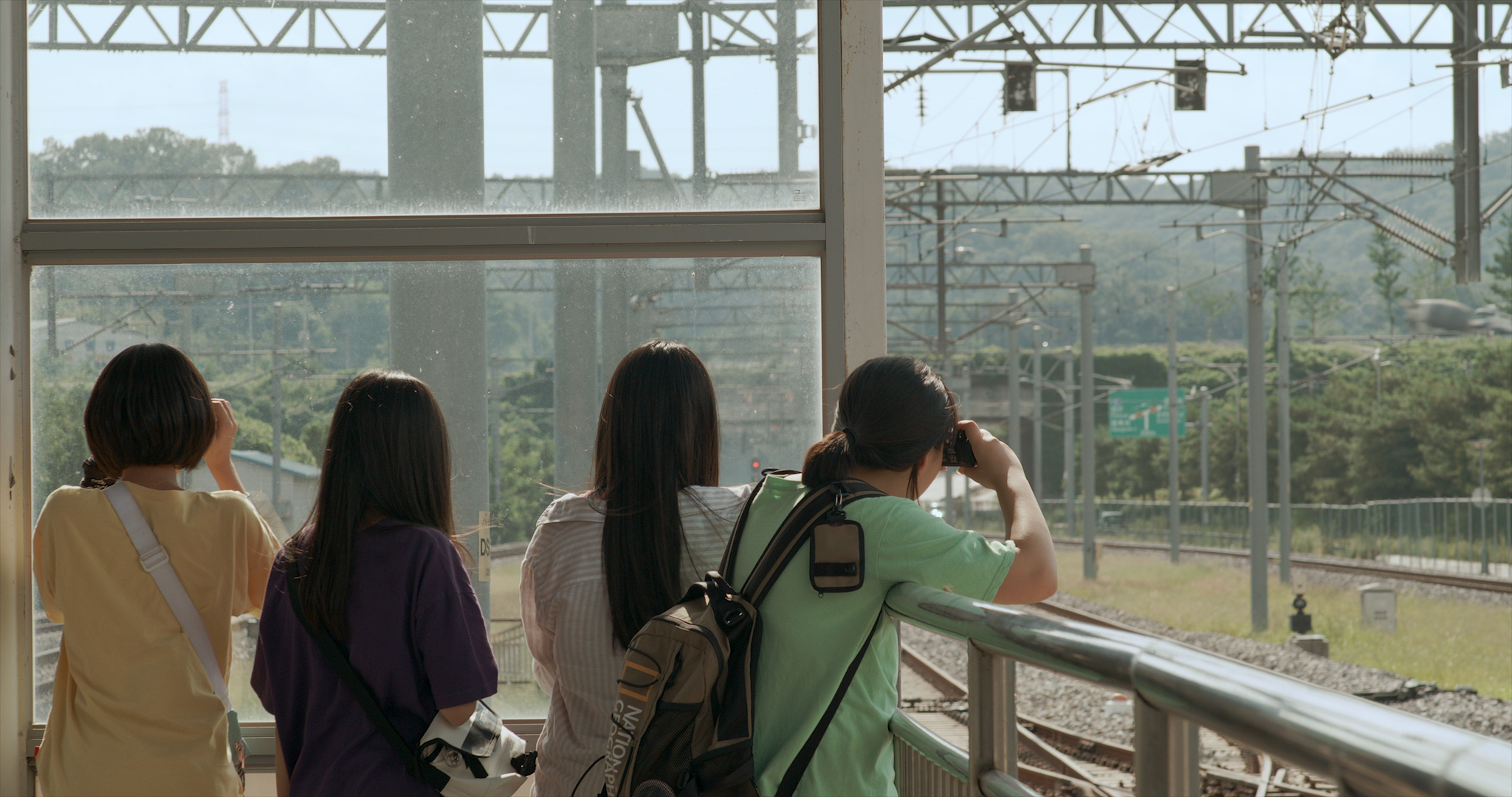 Photograph the end of the world. It might sound a bit dramatic, but in reality, it’s the offset for an everyday fable about four friends and their journey to the outskirts of Seoul.
Dagmar
Tickets
Udsolgt
Cinemateket
Tickets
Udsolgt

As part of a summer class, four girls are charged with the task of taking pictures of the end of the world. It’s up to them to interpret what the assignment entails. All they’re given, are disposable cameras. It might sound like the beginning of a coming-of-age story, but ‘Short Vacation’ rears down a different path altogether. With an unrivaled realism, the film is a portrayal of trivial and banal experiences, and it’s utterly full of digressions. The girls wait out in shelters for the rain to pass, they eat their lunch, take the train out of Seoul, and get lost in conversation about the things and objects they pass on their way. A film that doesn’t fuss about and that just might be the reason why it feels so utterly original.