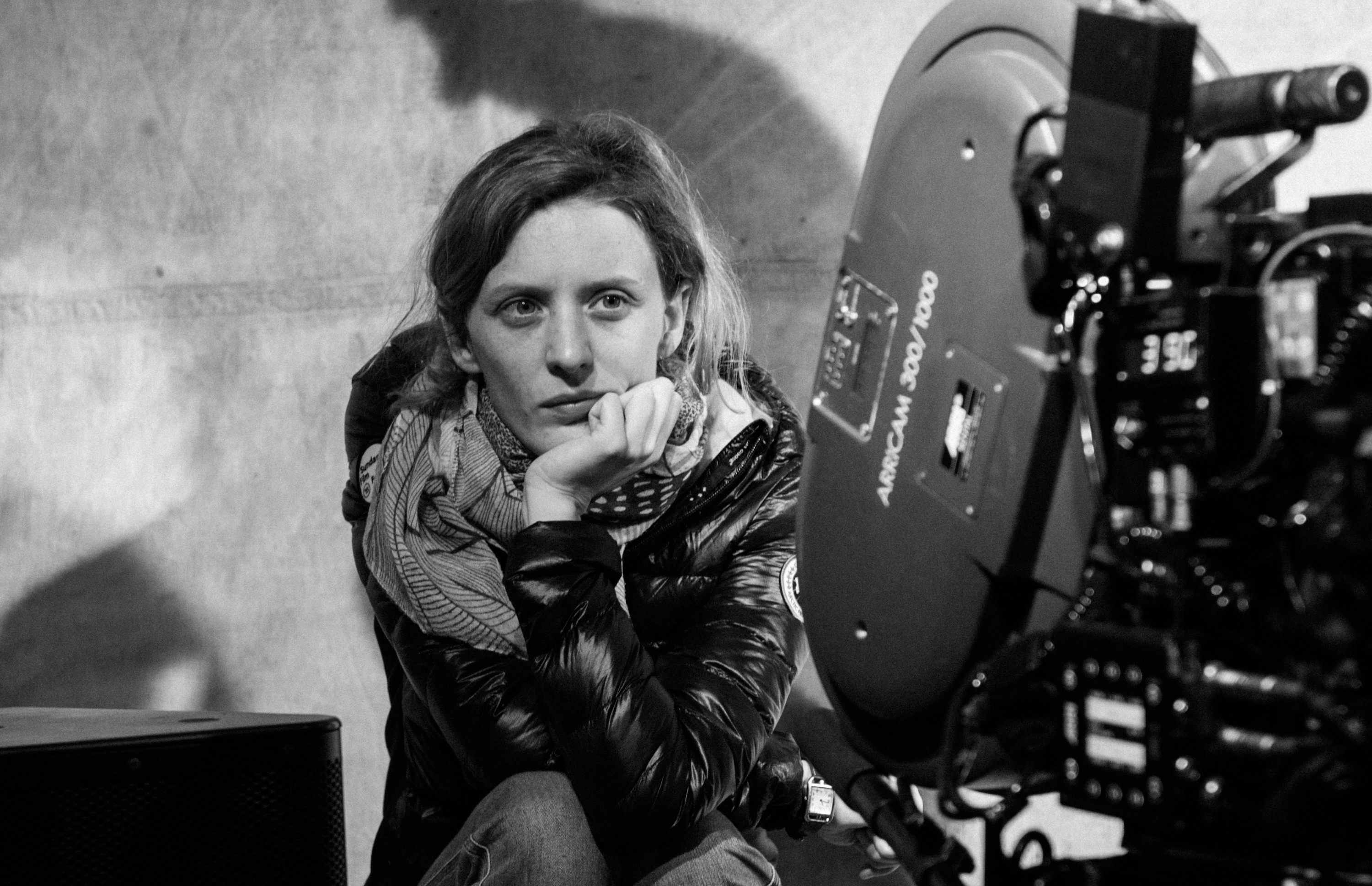 The Parisian auteur with the Danish name will visit Copenhagen for a conversation on her films in connection with a film retrospective.
Cinemateket
Tickets
Udsolgt

Mia Hansen-Løve is visiting Copenhagen for a masterclass and retrospective presented by Cinemateket and CPH PIX in collaboration with Institut Fraçais. The Parisian auteur with the Danish name (her grandfather was Danish) has since her debut in 2007 shown herself to be an innovator of the French film tradition. This evening Mia Hansen-Løve will visit Cinemateket for a conversation on her films. The conversation will be in English and lasts an hour, followed by a special screening of her film 'Goodbye First Love' (2011, 110 min.). The film is about a young woman's first encounter with love. Mia Hansen-Løve's brand new film, 'Bergman Island, which premiered at Cannes Film Festival, will also be shown during WEEKEND on November 11th.