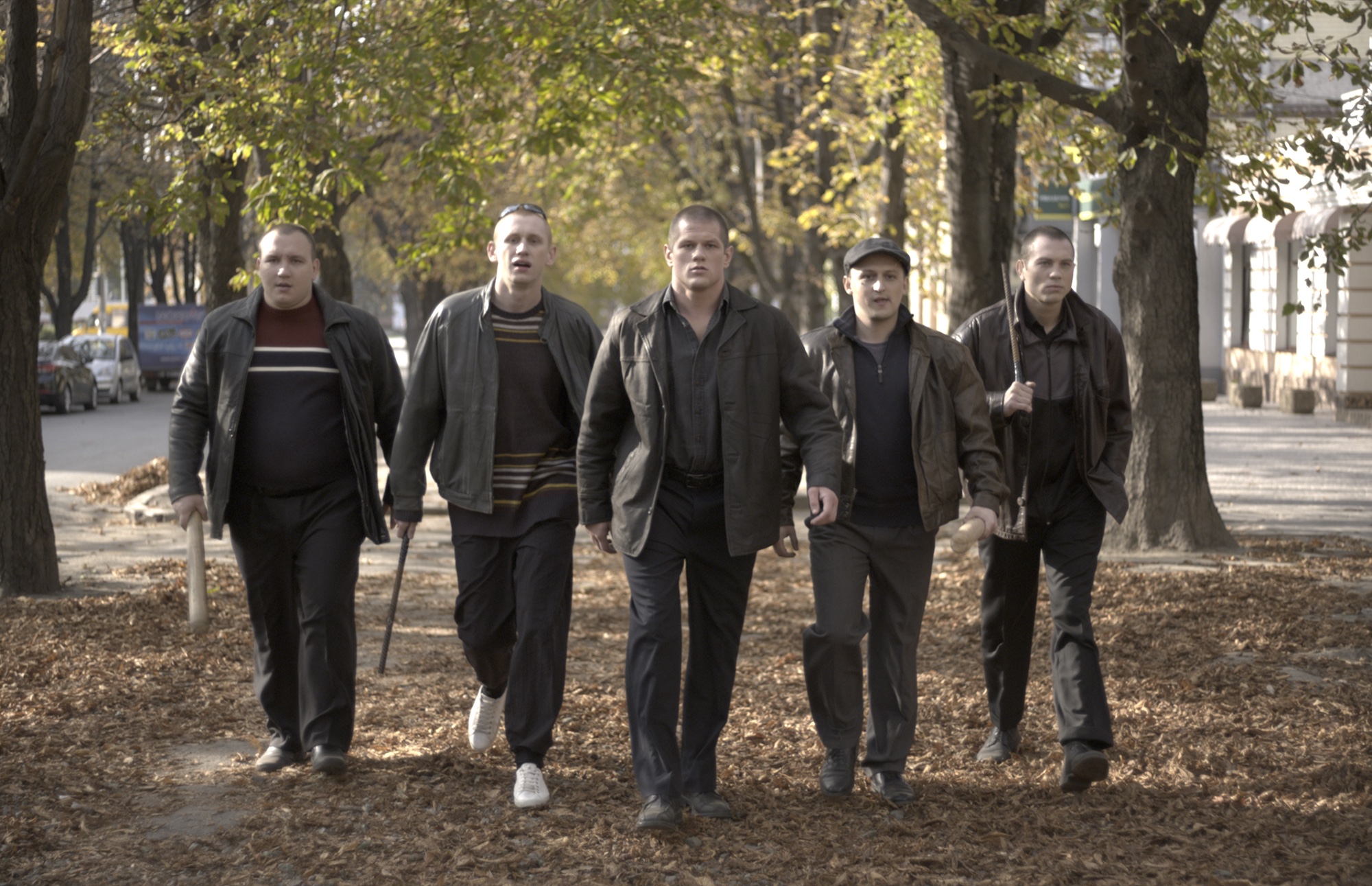 ‘Rhino’. Indeed, a fitting name for the film’s main character, a Herculean young man who in his teens takes the plunge from a mere rebel to organized crime. We are in 1990s post-Soviet Ukraine, and this is the tale of a generation trapped with societal whirlwinds. Like its title character, Oleg Sensov’s ‘Rhino’ is a hard-hitting experience. From the very onset, where an impressive opening sequence seamlessly inter-weaves a decade’s worth of collective history, you realize that ‘Rhino’ is something special.