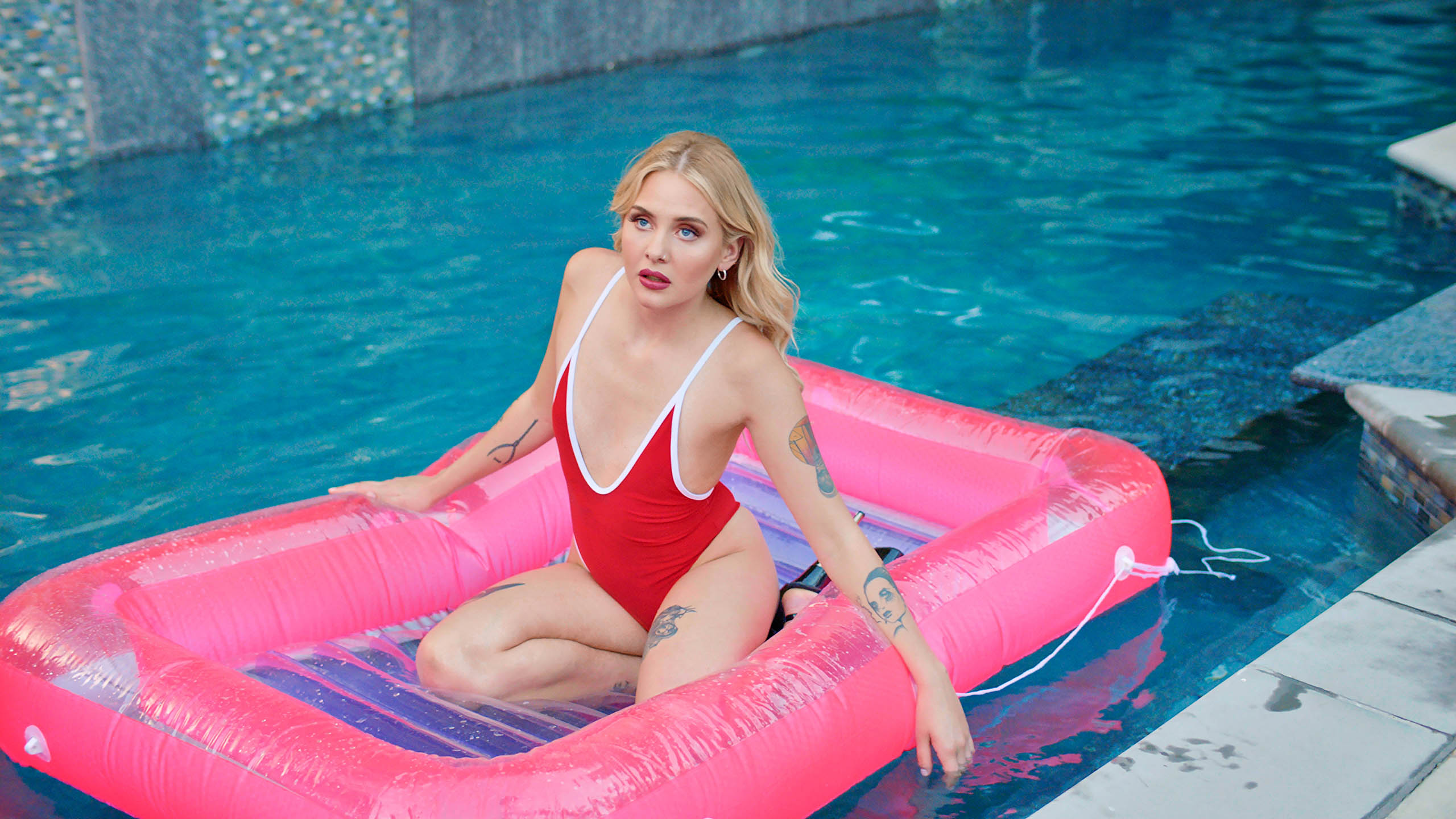 Bella Cherry signs a document stating that she’s well aware of what she’s doing, the camera is turned on, and then the odyssey into the porn-industry’s heart of darkness commences. Unrestrained sex-scenes are combined with a moving tenderness between the young Bella and her female co-workers. The result is a humoristic, provocative and necessary dissection of the male gaze on the female body – in the porn industry as well as in everyday life. ‘Pleasure’ is based on a tremendous amount of research and with a few cameos from several well-known faces from the industry, the film emerges as an unadulterated and unbiased insight into a world, very few of us really want to delve into. 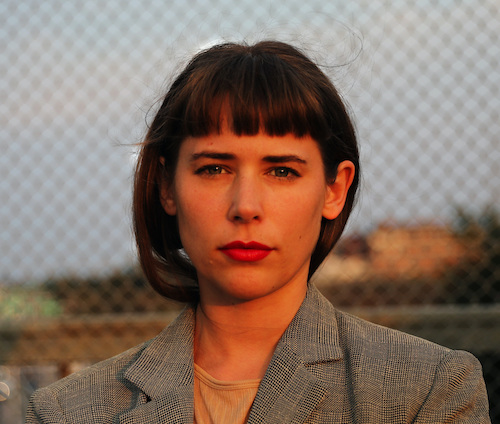 Ninja Thyberg is a Swedish writer and director. Thyberg has written and directed several short films. In 2013 she made ‘Pleasure’, which led her to the feature-length film by the same name. ‘Pleasure’ won Best Feature Film at Göteborg Film Festival.