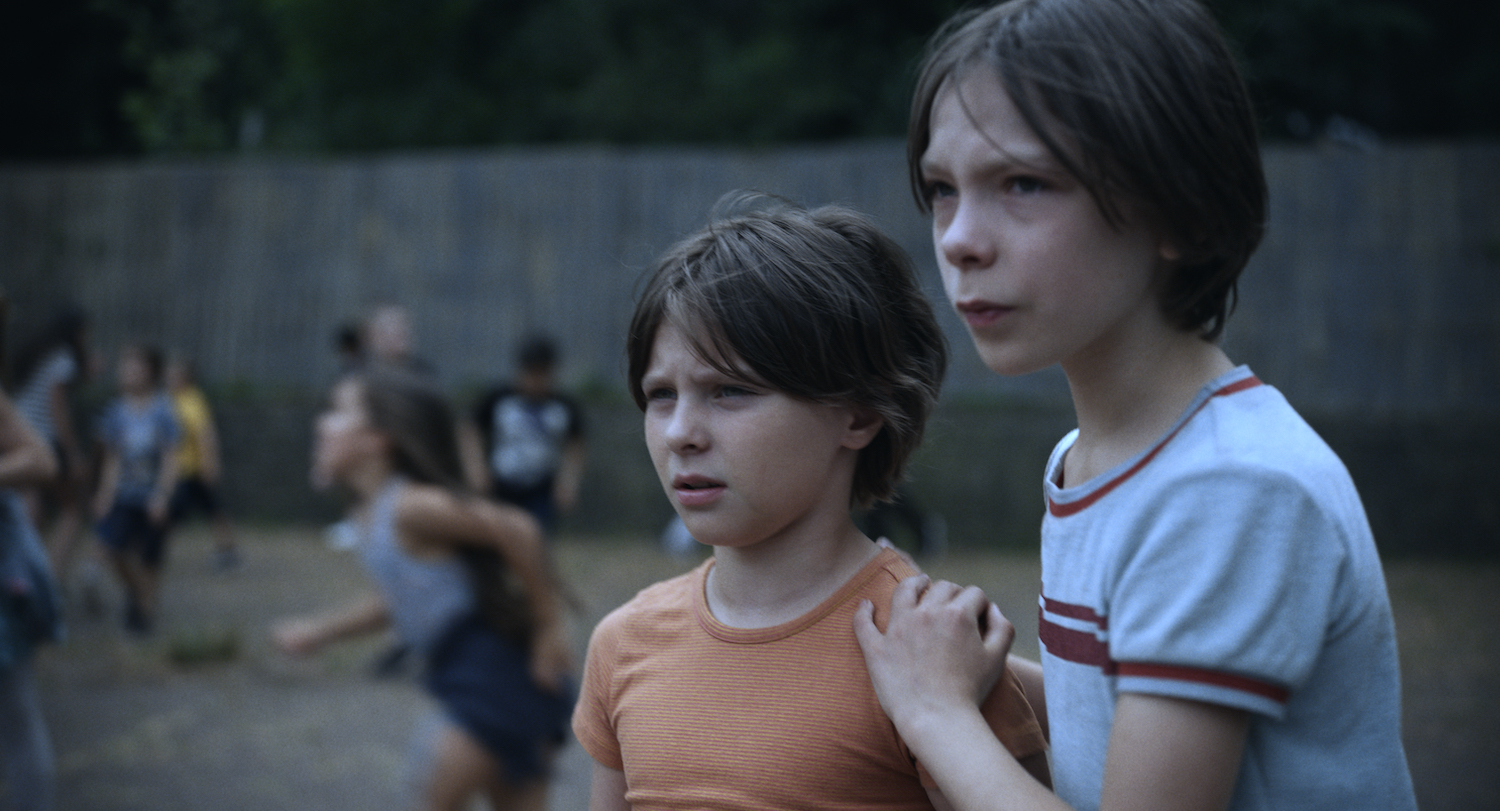 An unforgettable performance by a 7-year-old shines bright in this Belgian schoolyard drama about a little girl’s fight against bullying. A film that shoots straight for the heart.
Cinemateket
Tickets
Udsolgt
Dagmar
Tickets
Udsolgt

You need a heart of stone to not be moved by 7-year-old Nora and her courageous fight to save her older brother from the bullying he himself helped start in Belgian Laura Wandel’s impeccable debut. Maya Vanderbeque is unforgettable as the stubborn Nora and her first encounter with the disadvantages of life. Here’s a film about children that are seen from their perspective – literally – and it almost exclusively plays out in the microcosmos of the schoolyard, with an all-enveloping realism that really leaves the Dardenne-brothers in the dust. Wandel is a wise chronicler and observer, and she maps out the mentality of bullying with scintillating clarity. 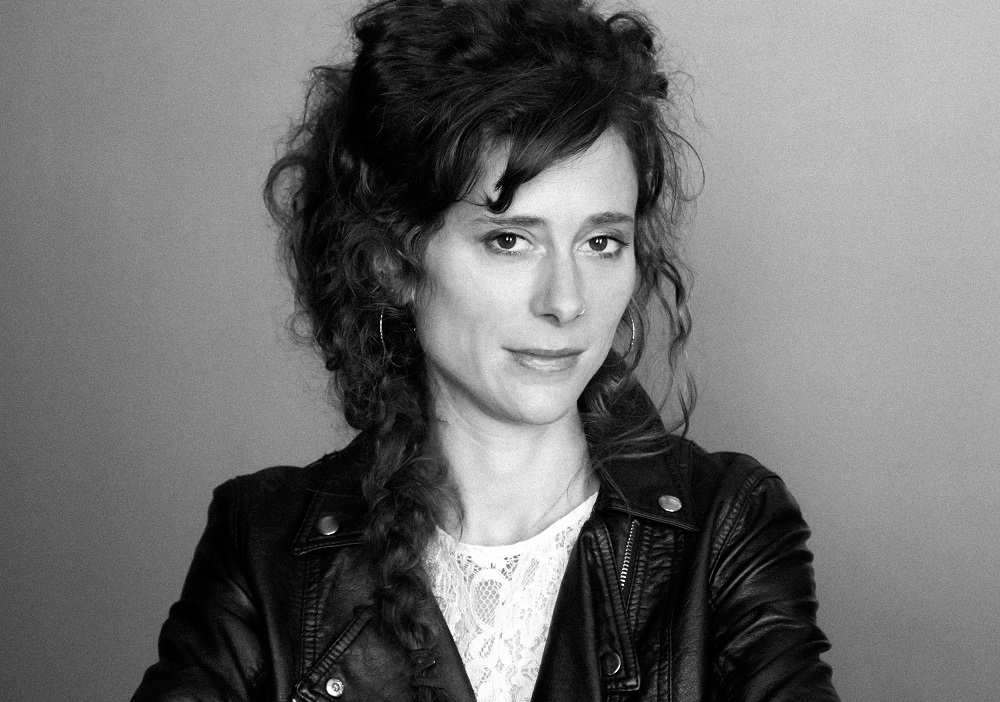 Laura Wandel (1984) studied filmmaking at Institut des Arts de Diffusion (IAD) in Belgium. Wandel has made three short films prior to 'Playground': ’Murs’ (2007), ’O négatif’ (2010), and ’Les corps étrangers’ (2014). The latter was nominated for the Palm d’Or for best short film at Cannes Film Festival. ‘Playground’ had its premiere at Cannes Film Festival, where it won the FIPRESCI award.