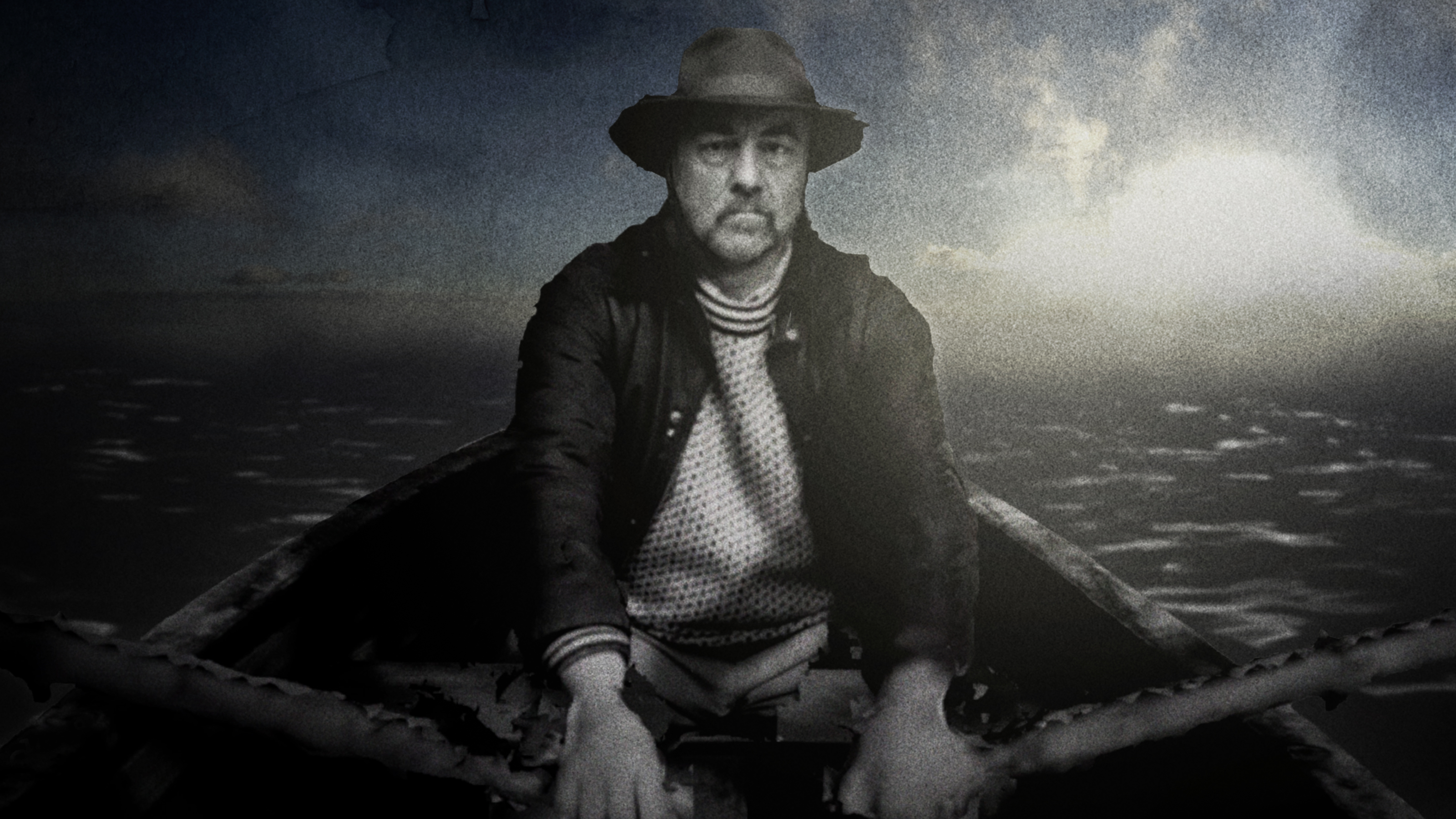 The director and producer will introduce all the screenings, and on 13/11 at 14.00 we'll celebrate the premiere by serving a glass of wine at an open reception.

All aboard the dinghy bound for a remembrance journey like no other. An innovative and haunting VR film awaits! We set out in the dark. Silence. With us in the boat is our narrator (Jens Jørn Spottag), who begrudgingly ferries us into his memories of World War II. A story of escape unfolds as the ruinous cityscapes drift on by. With an astute understanding of the cinematic potential of VR technology, director David Adler and the production company of Makropol mirror the porousness of memory with a glitchy aesthetic, leaving the images in a digital mess. Welcome onboard the journey to the end of the night. 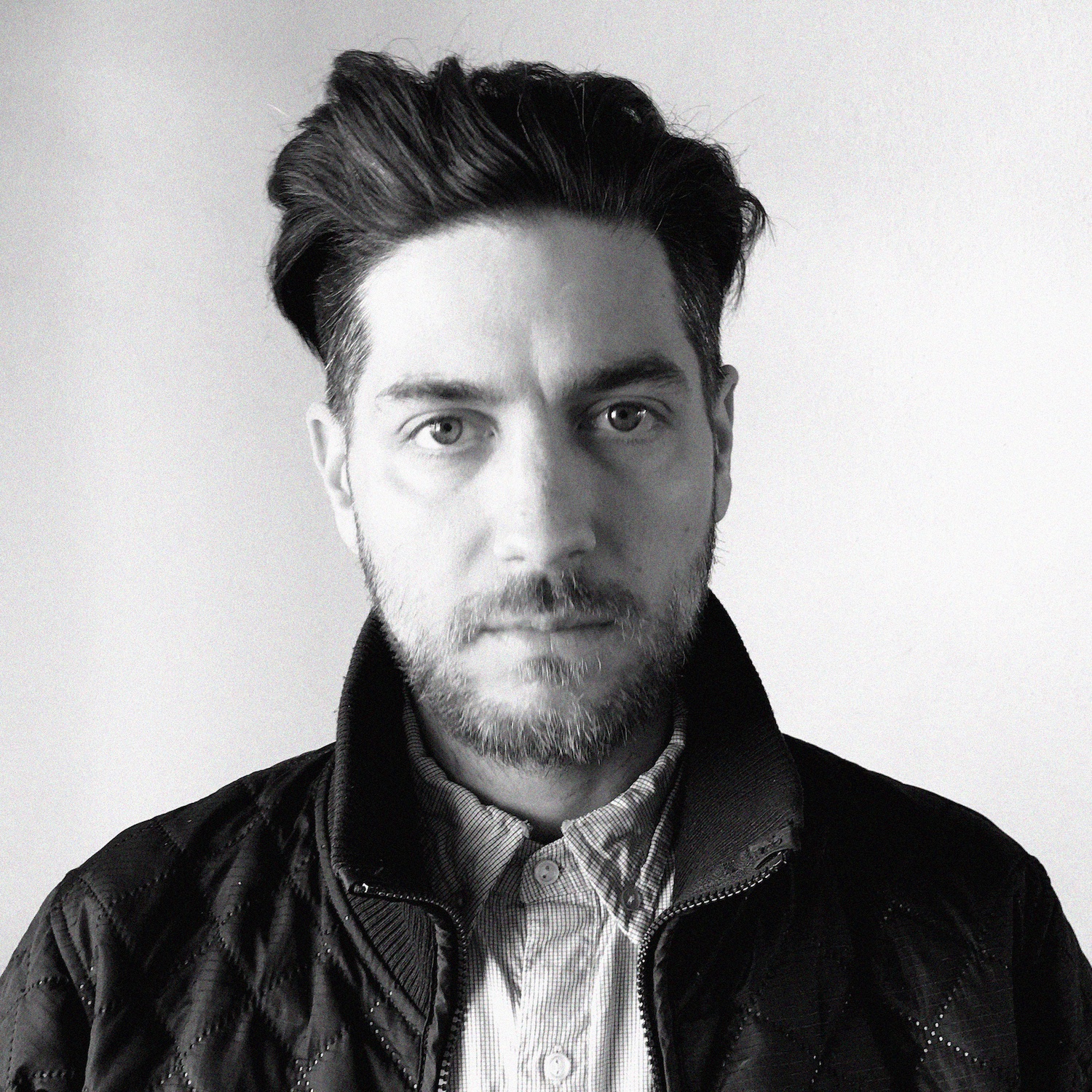 David Adler studied Directing at The Danish Film School. His latest works are “End of Night”, produced by Markopol, and ‘Smagen af sult VR’ (2020), co-produced with Zentropa. Both works premiered at Venice Film Festival. Adler’s films are often rooted in specific historical periods. His first student production, ‘White’, was a story of a patricide during the age of great polar expeditions. His next film, ‘No Man’s Land', was inspired by a soldier's diary during WW1.