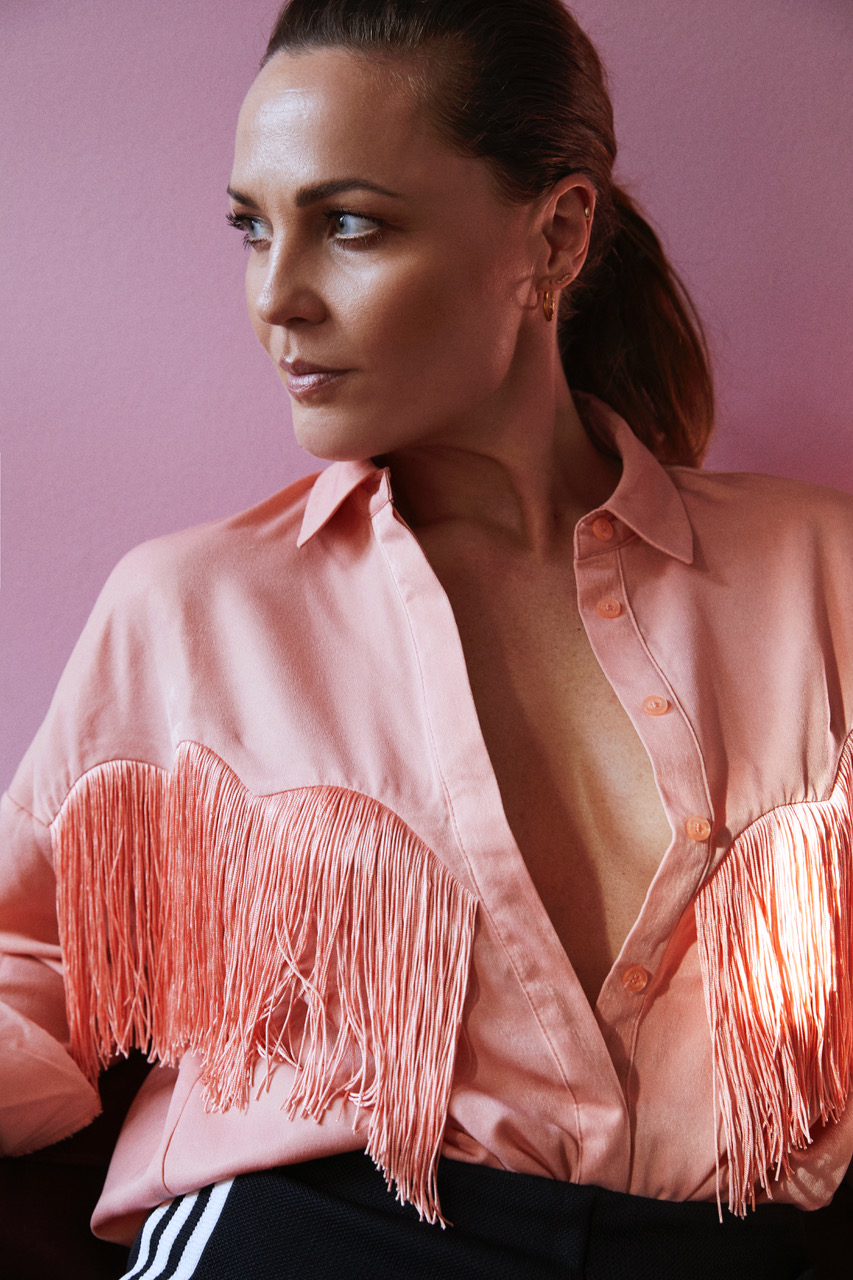 Maria Barfod is a DJ and a mother, among other things. She introduces the screening on November 17th and share her own experiences balancing the different female gender roles presented in MATERNAL and navigating wanting to cuddle with her son but also wanting to dominate the dance floor, feelings of worthlessness versus feeling on top of the world and invincible like Kanye West.

Maura Delpero’s fascinating debut is based on a paradoxical female microcosmos in our modern world - a home for single teen mothers in Buenos Aires, run by Italian nuns!

In a country with no abortion rights, young mothers who are still kids themselves are looked after by nuns - women, who have vowed never to carry children themselves. Add in all the miscommunication and misunderstandings that arise when people don’t speak the same language.

Delpero has worked at the hogar, as these homes are called in Argentina, and gathered inspiration for a keenly observant and surprisingly funny drama on female gender roles, friendship and motherhood between three young women. Fati and Lu are both 17, they are best friends and considered veterans at the home, because they both have a three-year-old. Fati is nine months pregnant with her second child. Life hasn’t been easy for her, and she has a skeptical mind, whereas Lu is much more open and loving life.

When we meet her, she’s getting ready for her monthly night on the town - she’s reprimaded by the nuns for using deodorant in inappropriate places.

Sister Paola is a newcomer from Italy who just arrived at the home to take her vow as a nun. Together with the young mothers, she’s constantly reminded of the price she has to pay for choosing this path, and when Lu runs off with a violent boyfriend Paola takes her daughter under her wing, crossing both formal and existential lines.

Director Delpero has a background in documentary film, and this is especially noticeable in the authenticity and keen observations of the emotions and expectations playing out between the three women. There’s a vibrant gap between two worlds, underlined by the fact that the nuns are played by Italian actors while the mothers are played by amateurs from Argentina - the girl playing Lu even comes from a hogar herself.

‘Maternal’ brings us into an otherwise closed-off world with a warm, nuanced look at motherhood, love and the many different roles of young women. 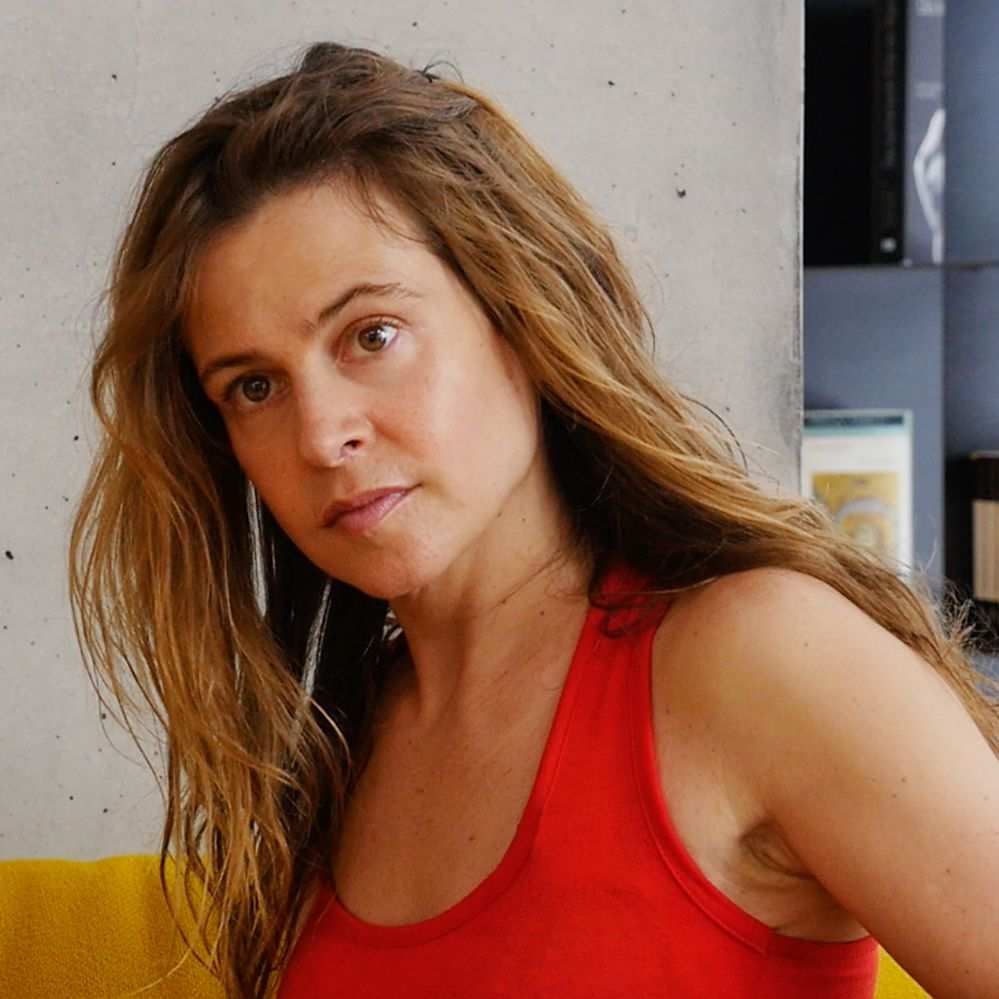 Maura Delpero was born in Bolzano, Italy. After graduating in Literature in Bologna and Paris, she studied dramaturgy and screenwriting in Buenos Aires. With her documentaries exploring the limit between fiction and non-fiction, she won several awards in festivals all around the world. For her documentary ‘Nadea and Sveta’ she received a nomination at the David di Donatello Awards, as well as the Special Jury Mention of the Solinas Award, the most important Italian screenplay competition. ‘Maternal’ is her first feature film. It premiered at Locarno Film Festival, earning a nomination for Golden Leopard award.

“This was its inspiring image. A pregnant adolescent is visually striking, a teen mum is a moving contradiction. Nevertheless, a nonmother holding their baby was the epiphany that decisively gave birth to my film. I began to write a story in order to share with an audience the emotions I was breathing in this closed, paradoxical women’s house in which the precocious maternity of the girls cohabits with nuns’ lack of it.”