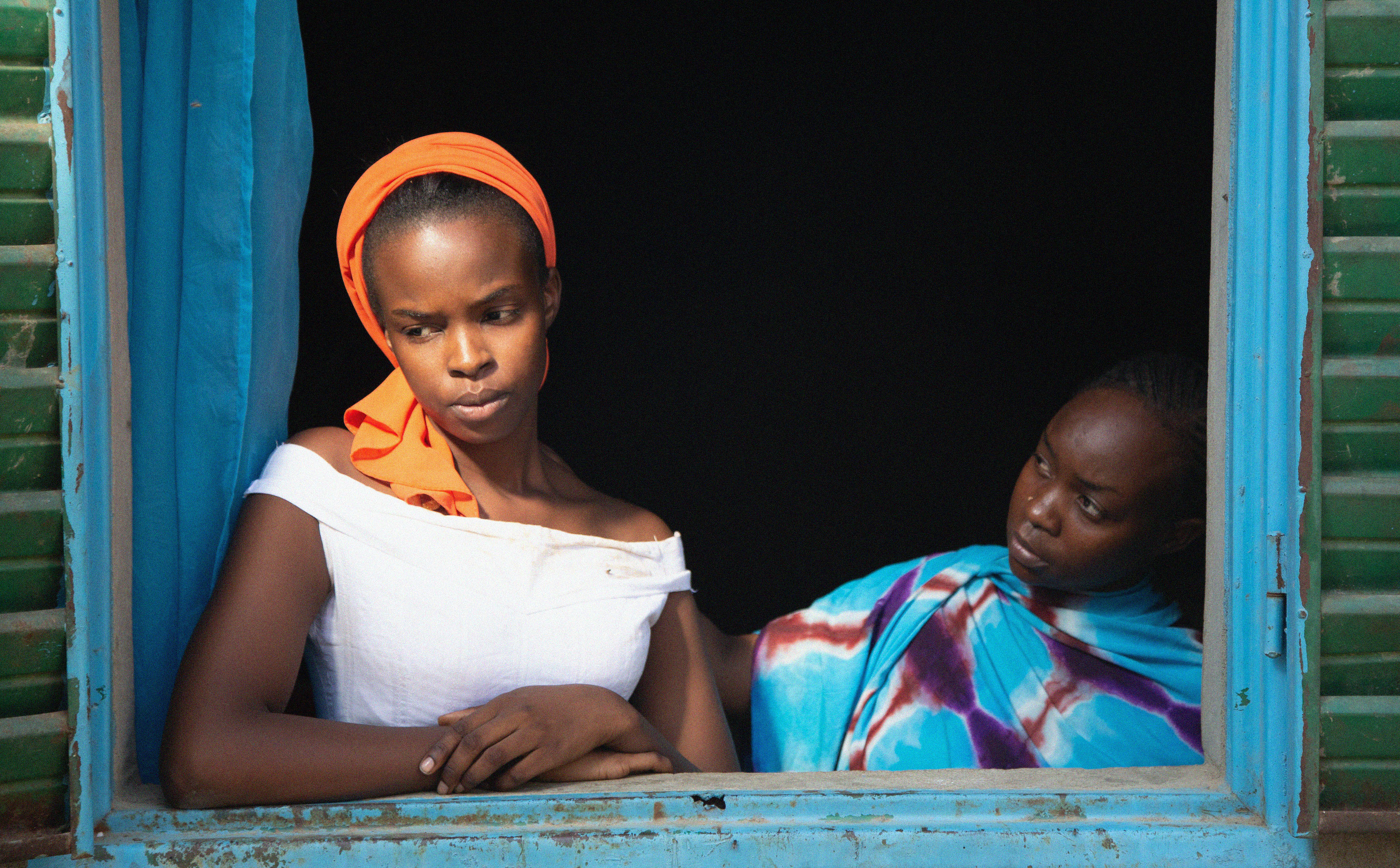 Single motherhood in Tchad is not easy because the religious patriarchy wants to control everything. Amina can tell you about it. Men look down on unwed women, so when her 15-year-old daughter, Maria, suddenly gets pregnant, she’s dealt an impossible choice between life at the bottom of society – or unlawful abortion. In a battle against time and law, mother and daughter must join forces in the fight for the right of choice over one’s own body. Mahamat Saleh Haroun is a masterful chronicler with a very special ability to seek out the essential aspects in his gripping tale. The film was nominated for the Palme d’Or at this year’s Cannes Festival.