A drone films police brutality and pours fuel on the fire of the already explosive tension between gangs, religious groups and the long arm of the law in a French ghetto. Inspired by the 2005 Paris riots, Ladj Ly has accomplished a hardboiled social thriller that is equal parts alarming and entertaining.
Grand Teatret
Tickets
Udsolgt
Empire Bio
Tickets
Udsolgt

Seeing all the flags flying in the opening scenes, you could be let to believe that this is a remake of Victor Hugo's classic novel on the bloody revolution in 1832 - but it’s not. Ladj Ly’s debut won the jury prize at Cannes and is inspired by the rioters in 2005's Paris, but the story unfolds in Montfermeil. Here, Hugo lived many years ago but today it’s a melting pot of different ethnic groups, and the flags are due to the World Cup victory that let everyone unite and feel French together - if only for a while.

Stephane is a rookie in the police’s task force and he's getting a harsh crash course in the fixed hierarchy of the many groups of the neighbourhood and where people live based on their skin color, religion and income.

A travelling gypsy circus has one of their lion cubs stolen and when a drone captures the police’s brutal treatment of the thief, it’s a game-changer in the battle between the blacks, the muslims and the police.

‘Les Misérables’ is a high voltage thriller with a clear, socio-political background. Director Ly lives in Montfermeil himself and the film is based on his own experiences as he brings us deep into the different cultures, coffee shops and street corners before revving up the action. Simultaneously, much like the drone, he soars above street level, showing us the structural problems. Ly likes his hardboiled hood where more than 30 different nationalities live door to door, and he portrays the different people without prejudice. Every basket has their bad eggs, and even though there are racist and corrupt assholes among Stephane’s police colleagues, the police as an institution is not made out the be the enemy here. Unemployment and a political climate putting pressure on immigrants and socially vulnerable people escalate the situation before frustrations reach a peak as it happened in 2005’s Paris.

The micro-cosmos in ‘Les Misérables’ is a depiction of a tension existing in many European cities told through a fascinating, colourful collection of characters and at an effective pace, showing us that good quality entertainment can still possess raw and real political observations. 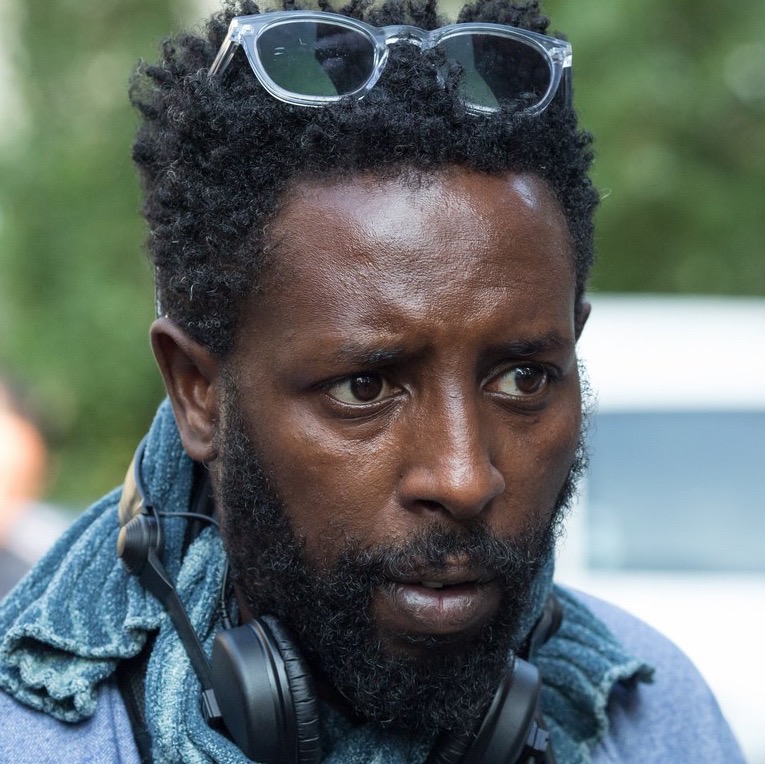 Filmmaker Ladj Ly is a native of Montfermeil, best known for his attention-grabbing web documentaries that depict the realities of social and political life. After the 2005 Paris riots, Ladj decided to film his neighborhood for a year to make a documentary entitled ‘365 Days in Clichy-Montfermeil’ (2007). He directed ‘365 Days in Mali’ (2014), which spotlighted a region in turmoil. His short film, ‘Les Misérables’ (2017), was César nominated and a prize-winner at the Clermont-Ferrand Short Film Festival. He co-directed the documentary ‘A Voix Haute’ also nominated for a César award. Les Misérables is Ly’s first feature film, inspired by his original short.

“In this film, I talk a little about my life, my experiences and those of my relatives. Everything in it is based on actual events: the jubilation of the World Cup victory, of course, the arrival of the new cop in the neighborhood, the drone, even the stolen lion and the gypsies. For five years I filmed everything that went on in my neighborhood, particularly the cops. The minute they’d turn up, I’d grab my camera and film them, until the day I filmed a real police blunder. I wanted to show the incredible diversity of these neighborhoods. I still live there: it’s my life and I love filming there. It’s my set!”