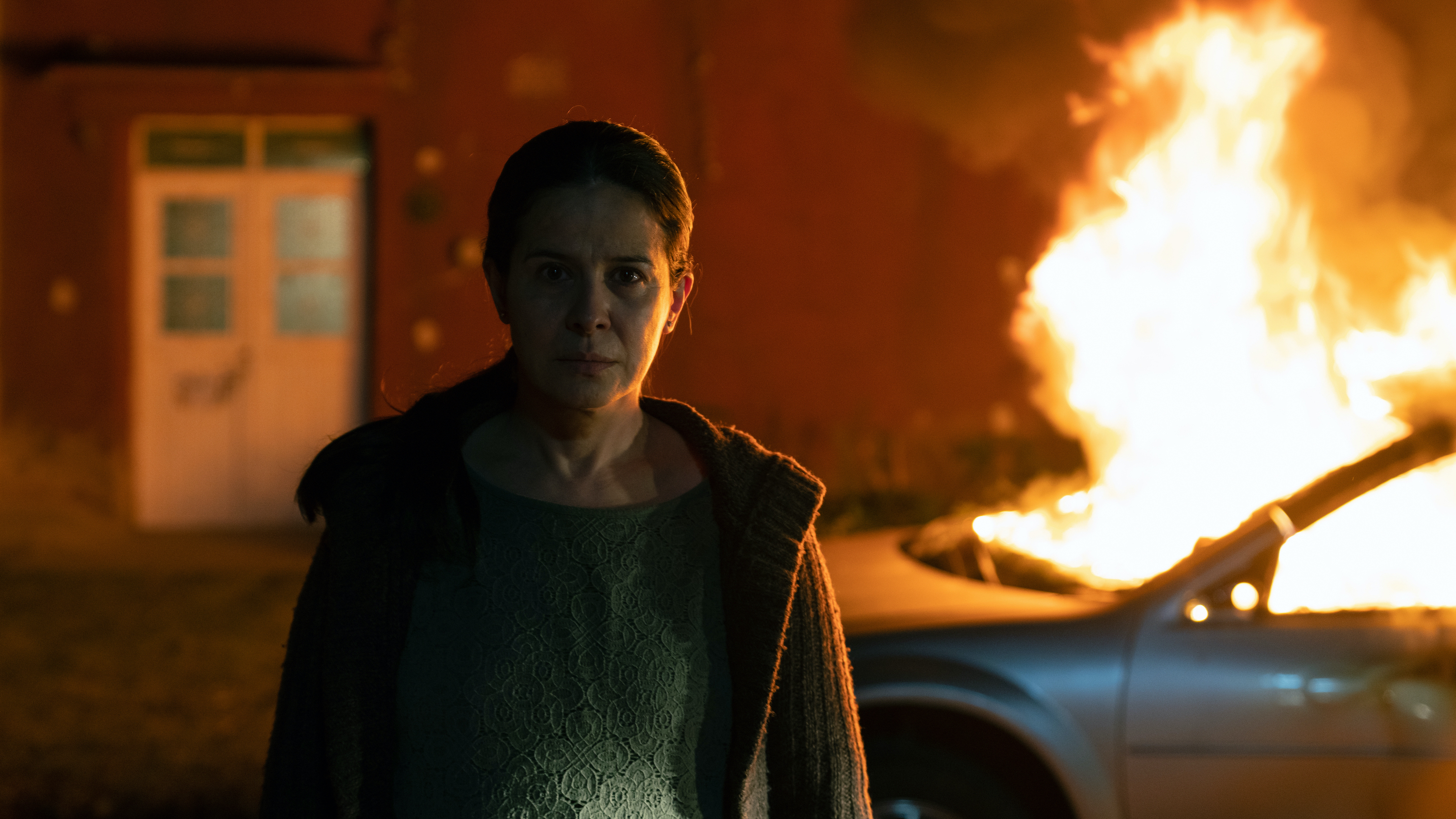 Meet the director for Q&A following the screening on Nov 14th.

The drug cartels of Mexico have served as the backdrop for many action blockbusters, but none of them is quite like ‘La Civil’. Because here a middle-aged housewife serves as the involuntary main character. Cielo’s daughter is kidnapped in the very first scene. No one is to be trusted, so Cielo is forced to infiltrate the city’s underworld with only one objective in mind: getting her daughter back. Director Teodora Ana Mihai’s background as a documentarist is unmistakable in this, her first feature film, where every intense moment is somehow embedded in the painful reality while the labyrinthic plot moves freely from an intense thriller that knows how to take its time, to pure, explosive action. 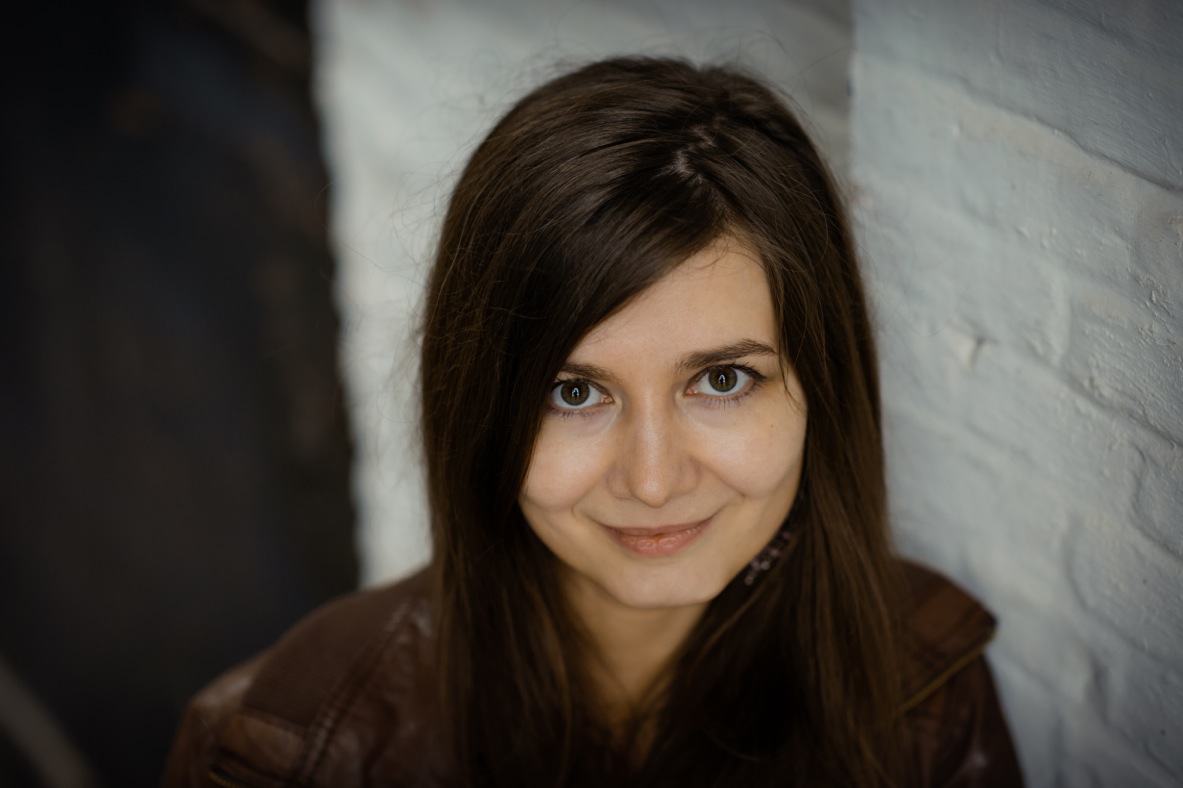