A brash thriller about survival, both an a primal instinct and as a social convention built on ethics, morality and our responsibility for each other. Values that seem threatened in today’s society.
Øst for Paradis - Aarhus
Tickets
Udsolgt
Cinemateket
Tickets
Udsolgt

Maria is caught in a manipulative relationship. Her boyfriend Jonas has promised her that they should start a new life somewhere else, but in reality they are fleeing. They end up in a lone farm somewhere where a group of squatters are living off the grid, led by the charismatic Eliot.

Their extreme openness and hospitality seems suspicious to Marie at first, but soon she is drawn to Eliot and his Darwinistic philosophy that help her see Jonas’ weaknesses more clearly. But Marie pours fuel on the fire, and realizes that ther’s even more control behind Eliots words on freedom and self-sufficiency,

‘None Shall Sleep’ is about the danger that arises once little communities close themselves off from the rest of society, and how the dream of freedom and selv-sufficiency can lead to fear, egoism and impenetrable borders. 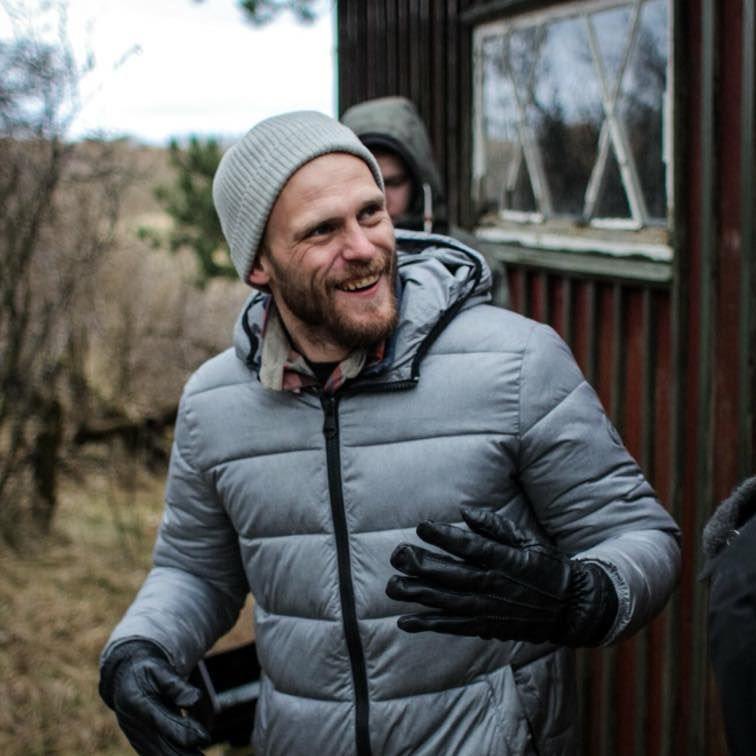 Christian Andersen was born and raised in Hirtshals, Northern Jutland, and graduated from Aarhus University in political science. He has directed multiple shorts, but ‘Ingen Skal Sove’ is his first feature film. It was received funding from Aarhus Filmværksted and is produced by SwulliFilm, which Andersen started in 2015.

“With ‘None Shal Sleep’ I wanted to make a film about survival. Survival is a basic human instinct, but which role do human values and solidarity play in trying to survive? Since the Stone Age, our urge for survival has transformed into sticking together in organized societies and communities, freely giving up our freedom in exchange for rules implemented to help us stay strong together. What happens when we give up the rules?”