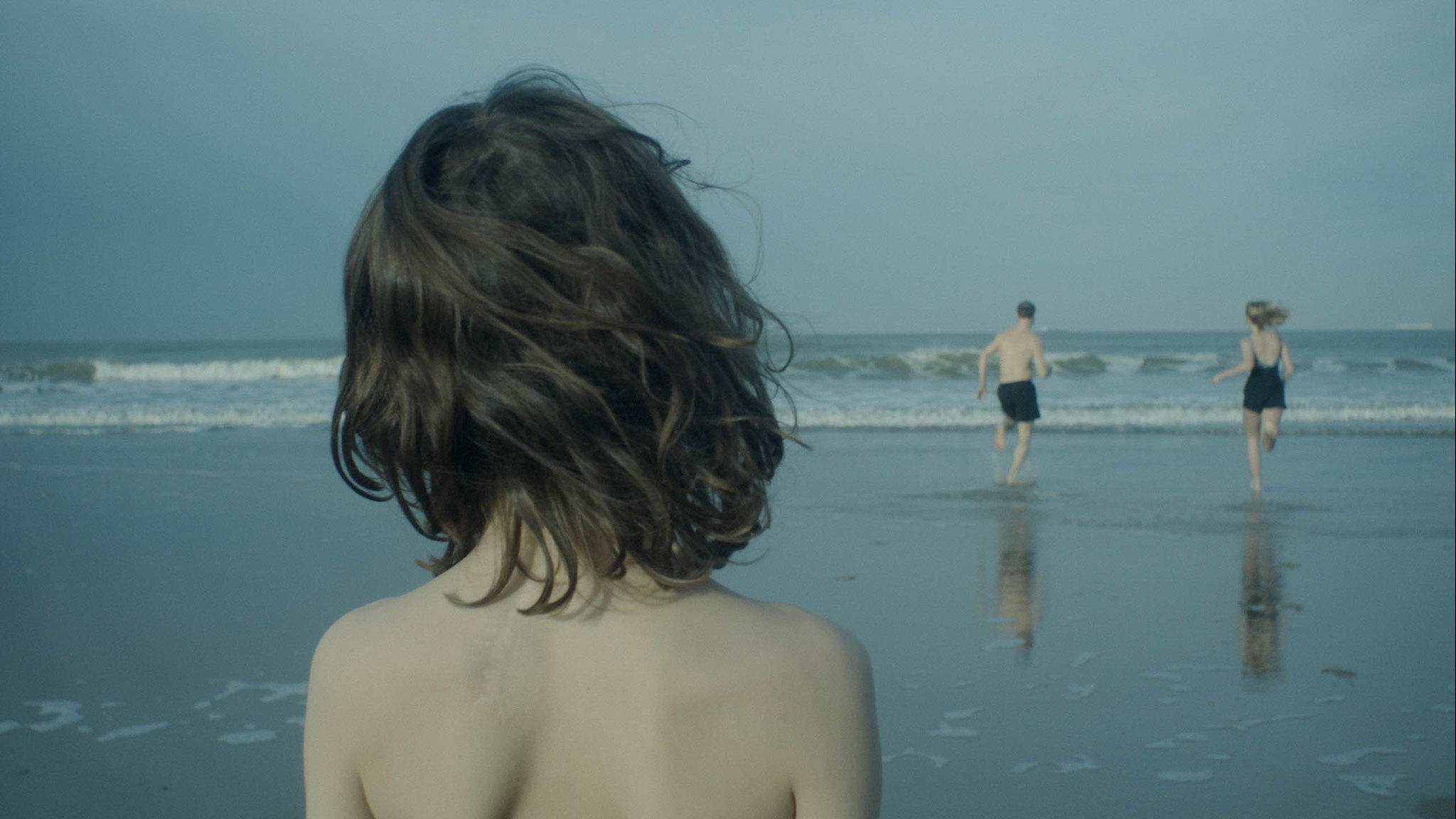 Meet the director and the producer for a Q&A after the screening 14/11.

You sense from the very beginning that something is not right. Mysterious sounds and signs of trespassing. But has someone actually been inside their countryhouse while they were there, or is Nina imagining things? She leads a succesful communications agency in Germany with her husband Jan, but their relationship is challenged when he accepts a job for a controversial political party without telling her. Tensions arise, but it is during a weekend trip to their countryhouse in Belgium with their two kids that Nina and Jan's world ultimately starts to collapse. 'Human Factors' is an atmospheric, intense and tightly told thriller that poses as many questions as it answers. 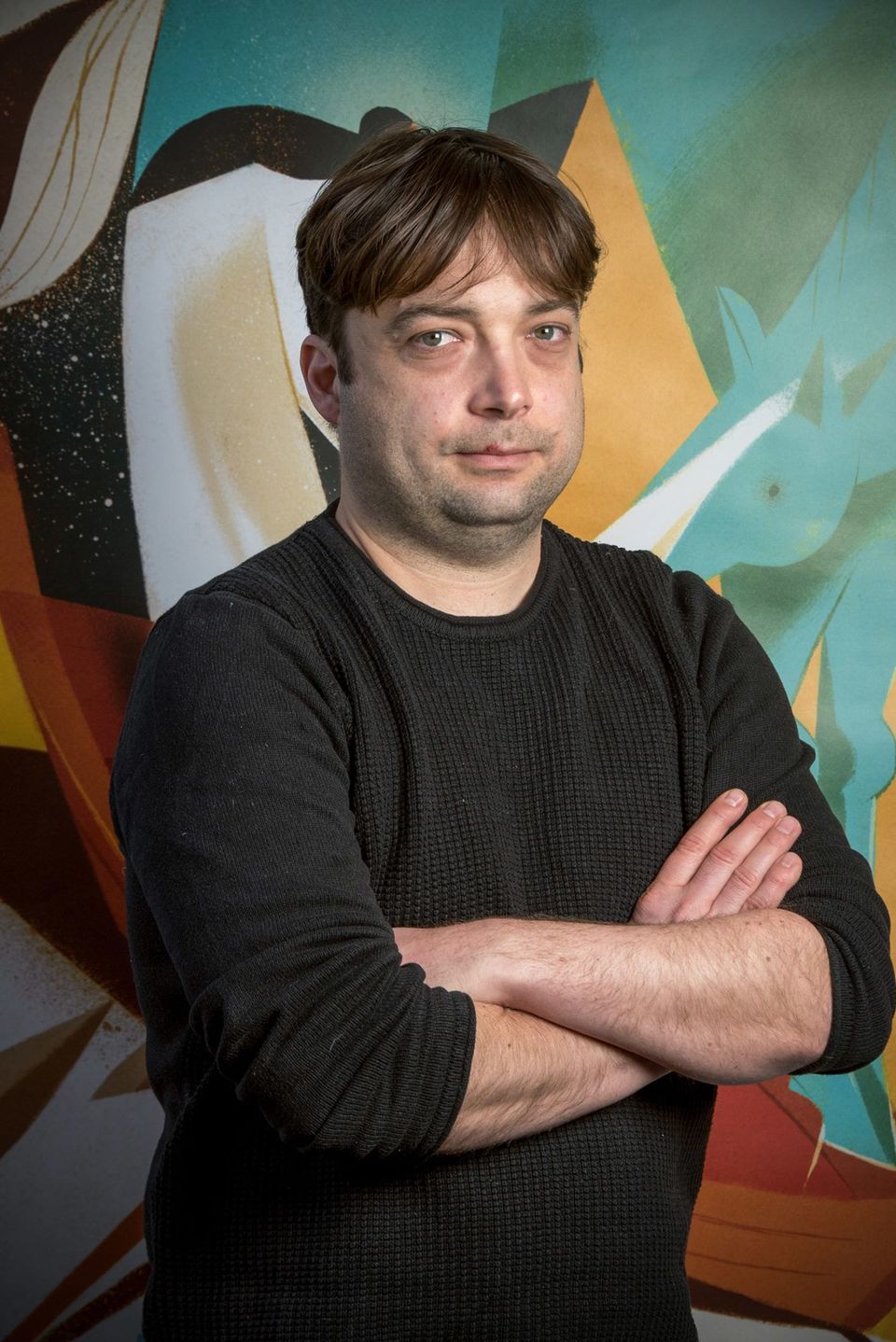 Ronny Trocker was born in Bolzano, Italy, and grew up in a small village in the Northern Italian Alps. After graduating from high school he moved to Berlin, where he worked for several years as a sound engineer and collaborated with various radio and sound artists. In 2006 he went to Argentina to study at the Universidad del Cine in Buenos Aires. Back in Europe four years later, he was admitted to the French art school Le Fresnoy – Studio National des Arts Contemporains in Lille. He lives and works mainly in Brussels. His works include documentary, fictional and experimental short films as well as video installations, which have been shown at various festivals worldwide. In 2016, his first feature film The Eremites premiered in Venice Film Festival’s Orizzonti section. The film was nominated for the FIPRESCI Prize at the European Film Awards 2017.