Shia LaBoeuf grew up in the spotlight. As a 10 year old he was already an entertainer, he was a Disney star in his teens and during his 20’s he was one of his generation’s biggest actors with a repetoire spanning from ‘Transformers’ to von Trier’s ‘Nymphomaniac’. But soon, rumours and scandals fluttered, threatening to overshadow his on-screen success, and for a while it looked like LaBoeuf might tragically end up like so many child stars before him.

In 2017, however, he went to rehab and started writing about his upbringing and his tumultuous relationship with his father. This resulted in the script for ‘Honey Boy’, a rare and intimate view at a father/son relationship permeated by competition, betrayals and a destructive kind of love. A film that in the hands of his good friend Alma Har’el has become as much of an autobiography as it is an exorcism and a piece of elegant storytelling with LaBoeuf playing the part of his own father.

The film follows two paths - there’s the story of the 20-something moviestar Otis (Lucas Hedge) who is diagnosed with PTSD following an accident on set, and then there’s him, but 12 years younger (Noah Jupe), living in a run-down motel with his father James (LaBoeuf) - a war veteran, ex rodeo clown and recovering alcoholic working as his son’s driver.

Otis brings home the bacon, and even though James loves his son, he’s plagued by the disproportionality of their relationship, by envy and by his own unrealistic dreams. He's a clown without a stage and his bitterness and fits of rage are taken out on Otis who responds by hardening up and closing off.

LaBoeuf’s script is full of psychological insight and depicts Otis, who struggles both as a child and into adulthood with the anger towards his father, the need to forgive him and the fear of turning into him. Simultaneously, Har’el’s direction holds on to the warmth of their relation and their unusual, adventurous way of life. With a keen eye for the surroundings and a visual style evoking both Harmony Korine and Sean Baker, she elevates the highly personal story into the realms of art and therapy and drives out brilliant performances from LaBoeuf as James and young Noah Jupe as the son Otis. 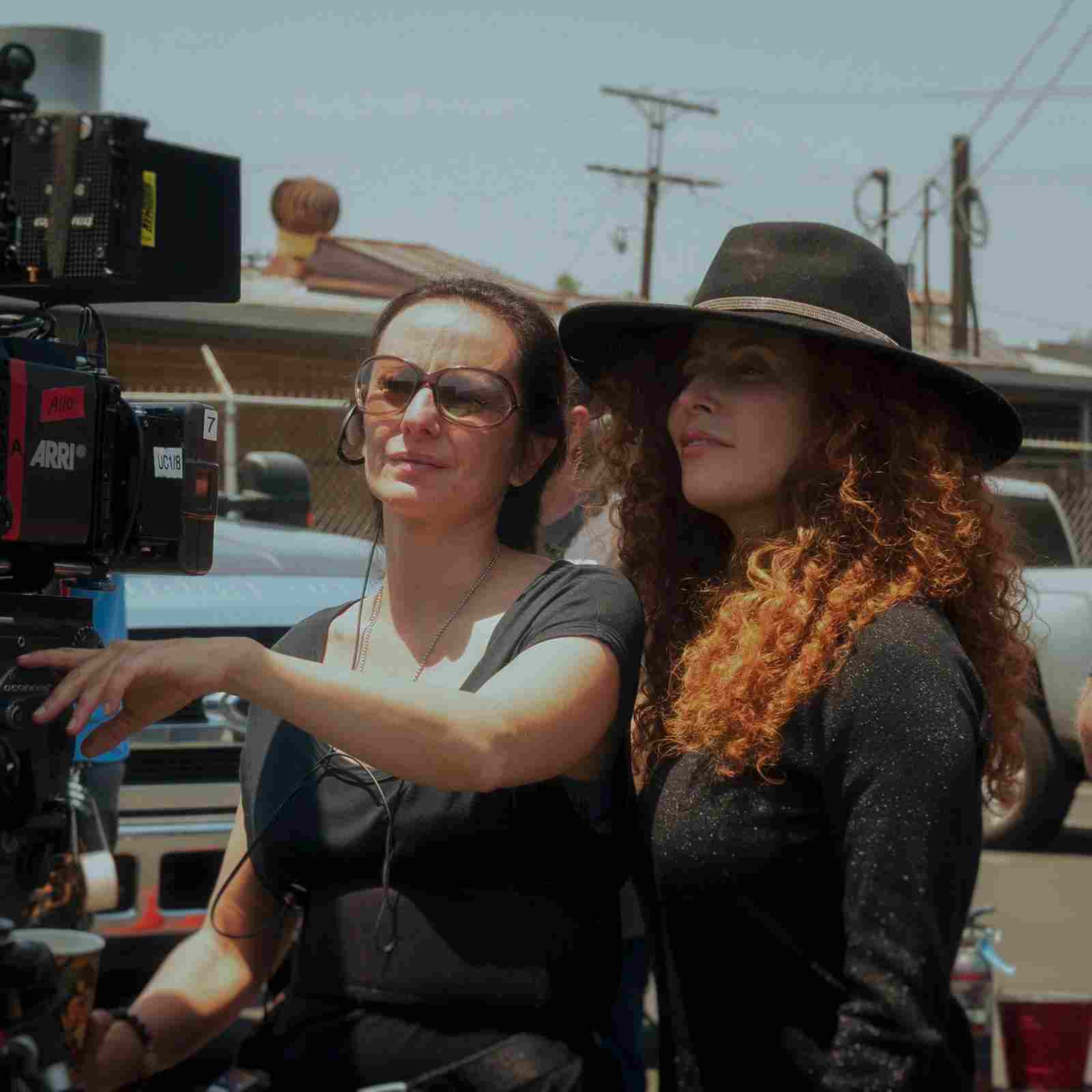 Alma Har’el is a director of both film and music videos and has cemented herself as one of the most genre-bending filmmakers working today by continuing to push the boundaries of both the documentary and narrative format. She is best known for her documentaries ‘LoveTrue’ and ‘Bombay Beach’, the latter was awarded the top prize at the 2011 Tribeca Film Festival, nominated for a Film Independent Spirit Award and later taught in Harvard’s Sensory Ethnography Lab and Film Center. Har’el is also a DGA Award-nominated commercial director. She has garnered countless accolades for her work on campaigns for Airbnb, Coca-Cola, Chanel and P&G. She earned a 2018 DGA Award nomination for the Winter Olympics commercial ‘Love Over Bias’.

“The biggest difference was the scripted nature of some of the scenes and the lack of freedom that narrative work has in comparison to how I roll as a doc filmmaker, which is totally solo and wild. The natural evolution I felt was the evolution of my relationship with Shia and our kinship around our childhoods and art. He challenged me artistically every day, and what kept me going was that we were meant to make this film together and tell our story as children of alcoholics, which is something that is often told from the perspective of addiction. This is more a story about the legacy of addiction and how self-expression can lead to forgiveness and love.”