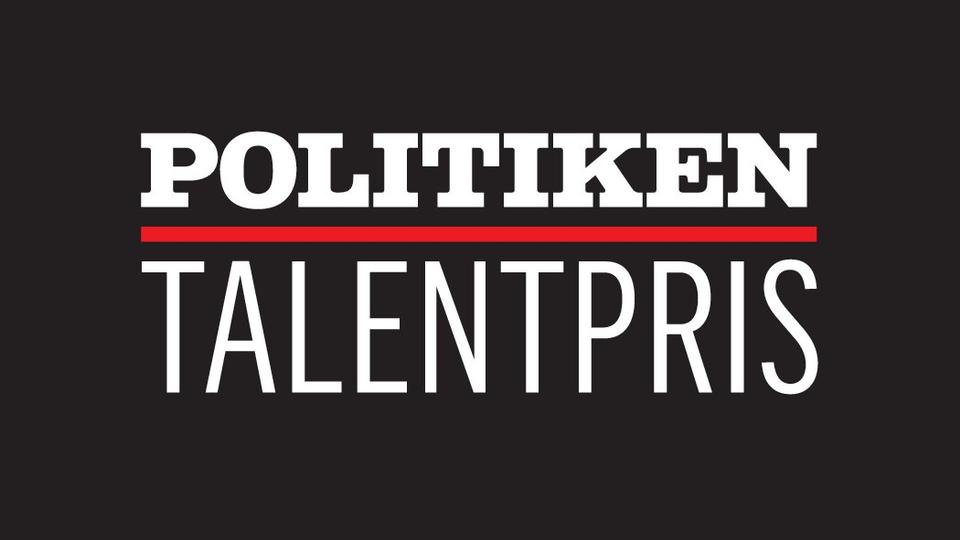 Leaving civilisation to live self-sufficiently in harmony with nature is a romantic dream, but get ready for the dream to become a complete nightmare. For Jens (Peter Plaugborg) and Maria (Sofie Gråbøl) it is pure escapism - when the commune threatens to take away their daughter Liv, the couple fake her death and venture deep into the woods to live in hiding, isolation according to their own rules. Maria has gotten so fat that she can’t physically leave her bed and Jens is becoming increasingly paranoid and desperately wants to shield their daughter from the outside world. Liv’s grandmother (Ghita Nørby) is the only one who knows their secret and when she visits unexpectedly, everything starts to fall apart.

‘Resin’ is a wild film set in a beautiful artistic universe - it is a film about closeness, the right to be different, to seek nature and protect the ones you love, but it also warns us of the dangers of isolating ourselves in order to do this. A man is not an island, and the world does not stop spinning just because we close our eyes. You can’t embalm the presence in resin - what isn’t nourished will perish.

This is the story in Borgman’s film - a family runs out of social capital while nature slowly shifts from idyllic to dangerous and primordial. Among images full of fluttering insects, decomposing plants and rotting cadavers, Jens is losing his mind as mother nature slowly eats away at them and their hideout. ‘Resin’ is a surreal nightmare, a courageous Danish film daring to venture into the wild. 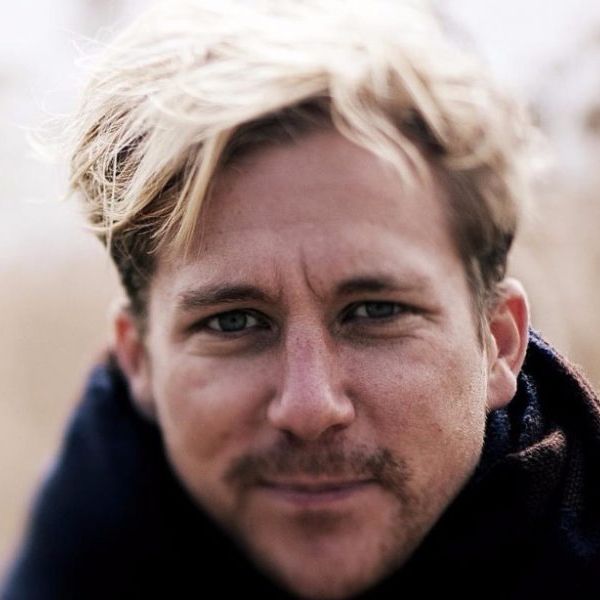 Daniel Borgman was born in 1981 in Dunedin, New Zealand. He later moved to Denmark and graduated as director from the alternative film school Super16 in 2012 with the experimental film ‘How to Say Goodbye’. His two early short films ‘Lars and Peter’ (2009) and ‘Berik’ (2010) were both selected for Cannes Film Festival, the latter winning the prestigious Grand Prix de la Semaine de la Critique. Borgman’s first feature, the award-winning ‘The Weight of Elephants’ (2013), and his documentary feature ‘Loving Pia’ (2017) were both selected for Berlin Film Festival. His third feature ‘Resin’ had its world premiere at Toronto International Film Festival earlier this year.

"I believe that curiosity and openness are exactly what’s needed right now. If you think about Trump, the refugee crisis, political values, Brexit and those kinds of things, a lot of people are jumping to condemn each other. But what the world really needs is for us to listen more and demand less."