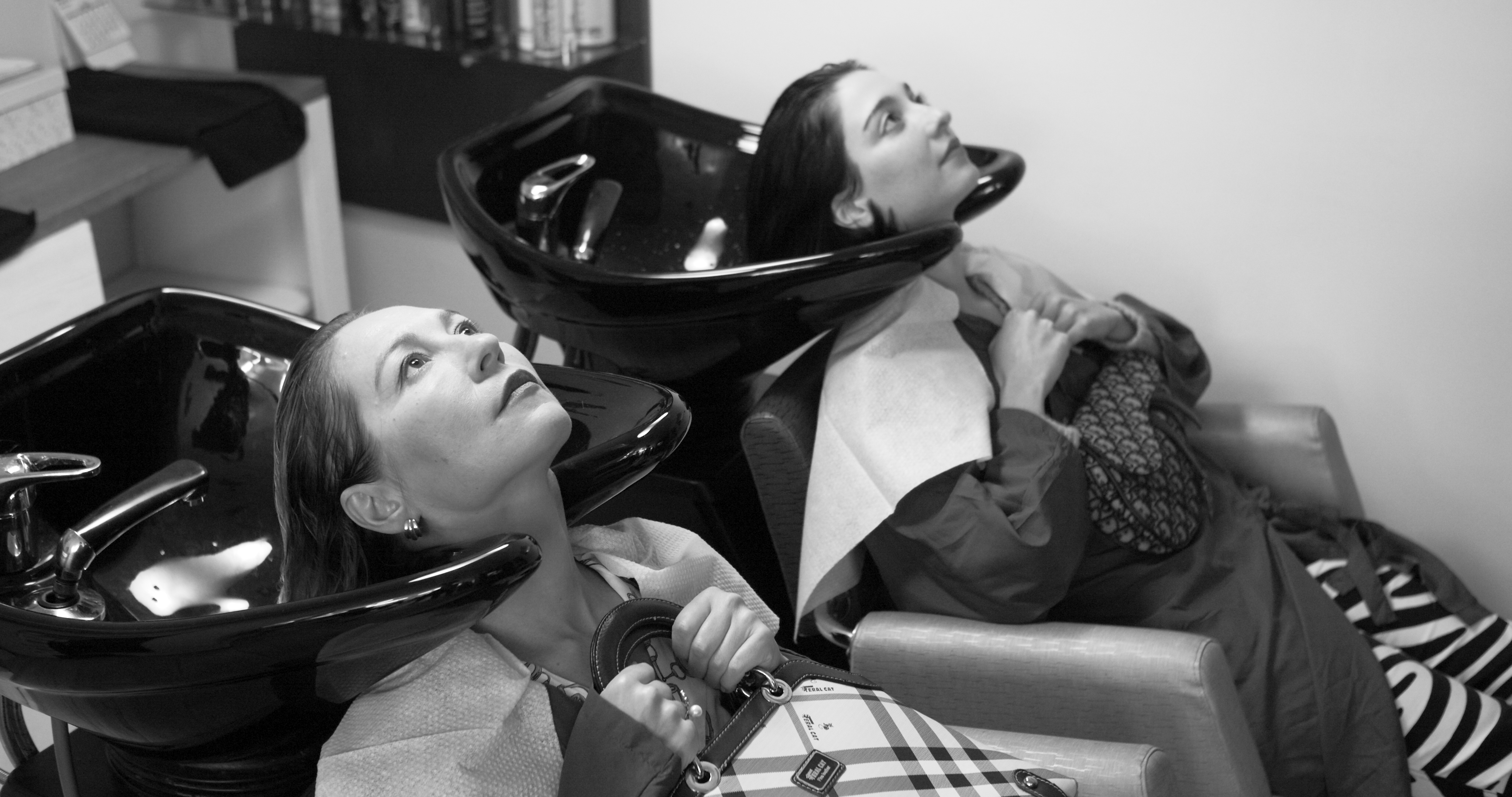 Big-city-girl Leo is back in her hometown, where she now resides with her eccentric mother. Together, the two of them jump through loop after loop in order to maintain their lifestyle as the discount-queens of Gijón. Argentinian Amalia Ulman is a video- and performance artist, and here she plays a fictionalized version of herself opposite her biological mother making the infatuating chemistry between the two come to life. Ulman has – in a very self-deprecating way – succeeded in capturing the specifics of the duo’s relationship as well as the universal feeling of revisiting one’s hometown – no matter where that may be.

Amalia Ulman (b. 1989) was born in Argentina but raised in Spain. She studied Fine Arts at Central Saint Martins in London. Her works, which are primarily voiced in the first person, blur the distinction between the artist and object of study, often creating humorous, gentle deceptions, while exploring class imitation and the relationship between consumerism and identity. In addition to video, sculpture, and installation work, her multidisciplinary practice has involved the use of social media, magazine photoshoots, interviews, self-promotion, and brand endorsements as tools for the fabrication of fictional narratives.