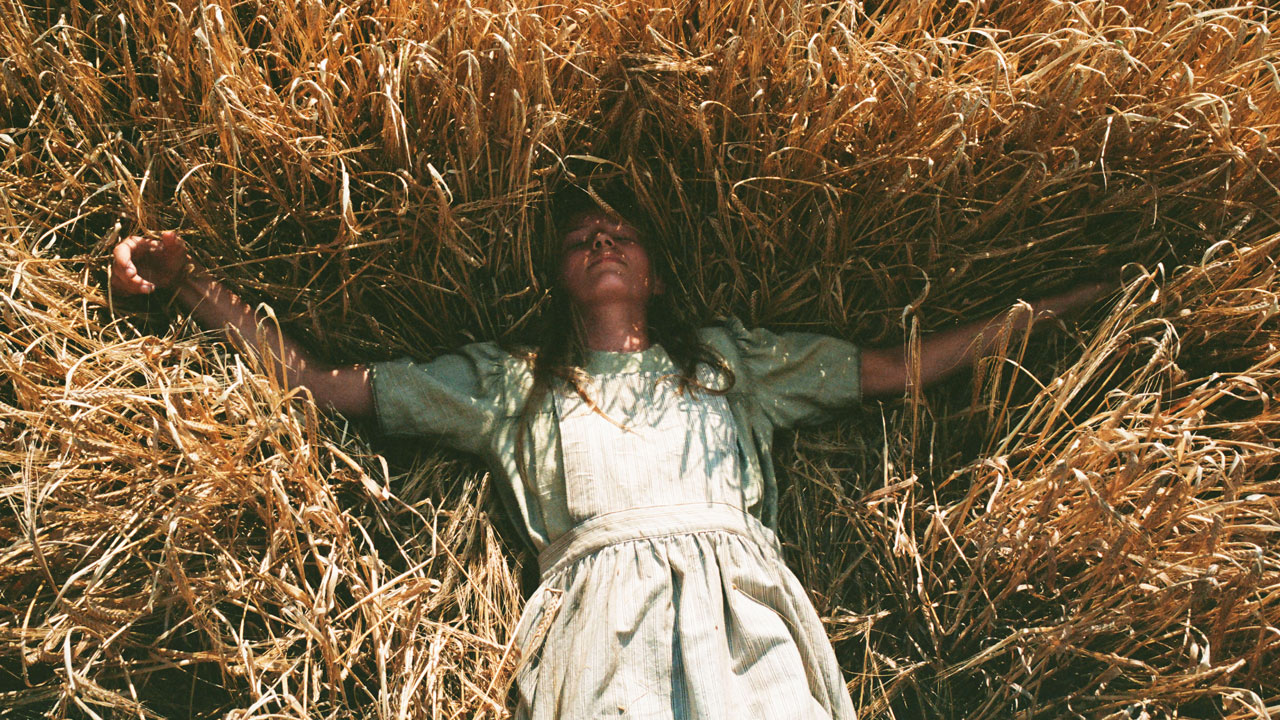 ‘As in Heaven’ is an unusual tale of hope. It takes place towards the end of the 1800s but is like no other Danish period piece. Based on the literary classic ‘En dødsnat’ this is the story about 14-year-old Lise whose life is forever changed when her mother goes into labor. Over the course of a single night where Lise has to take care of all her younger siblings, she realizes that the happy days of her childhood may be over for good. This moving portrait of a young, Danish girl trapped in a brutal time has already been praised around the world, and it solidifies Tea Lindeburg as a new, original voice in Danish cinema. 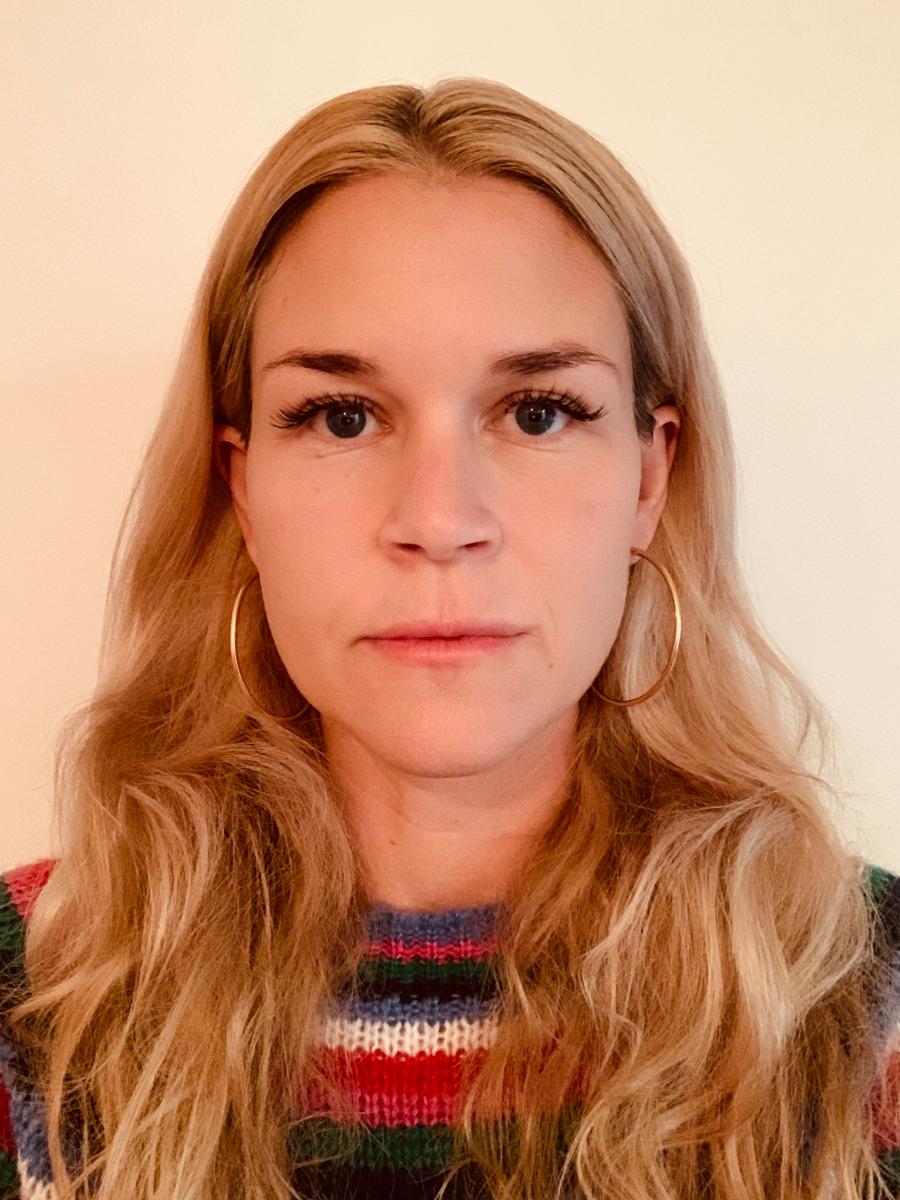