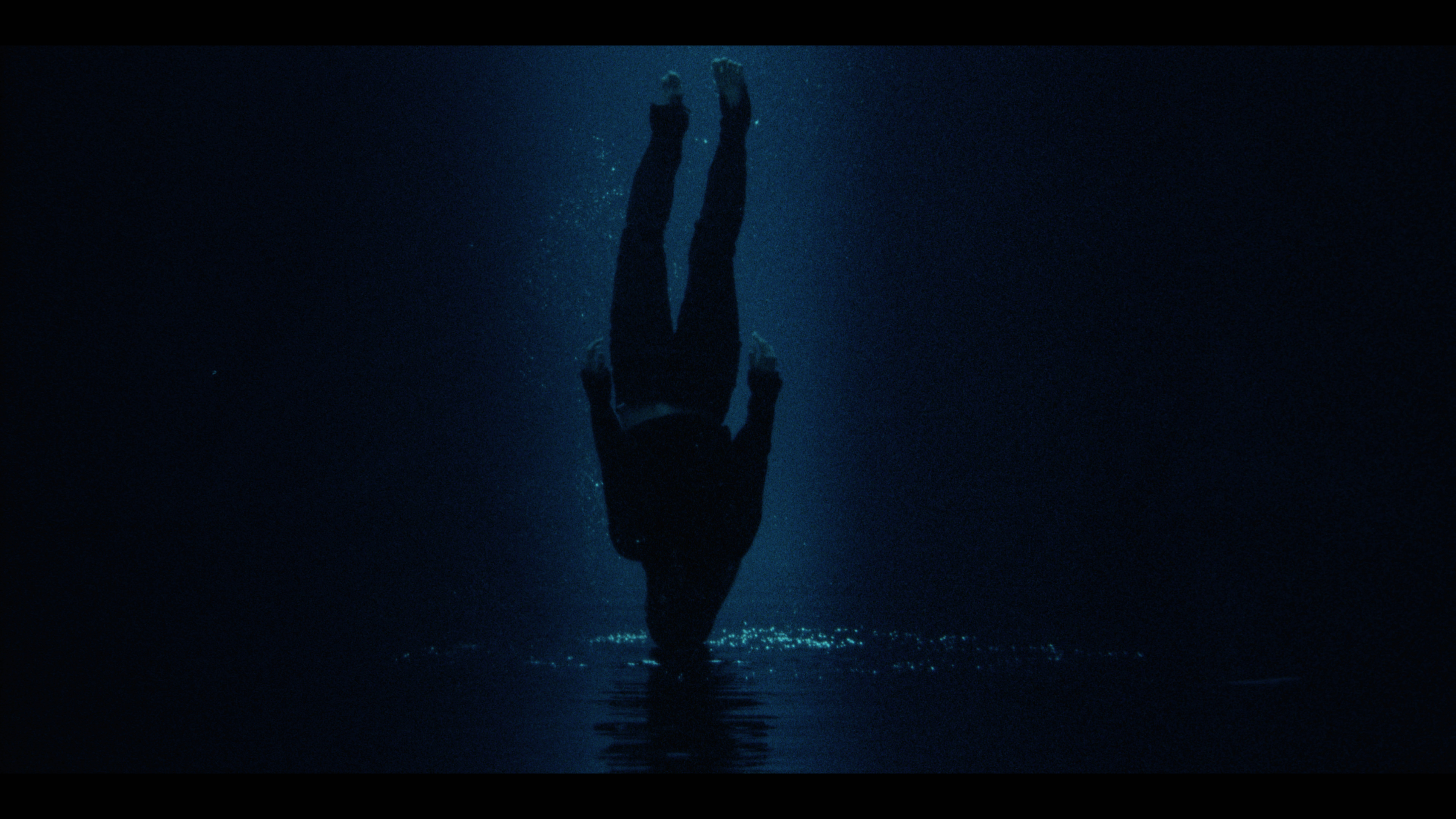 Sprees of violence, occult rituals, and brainwashing aren’t exactly what we’ve come to expect with Danish rock-legends Dizzy Mizz Lizzy. But in the hands of director Marc Luis Sutton, that’s exactly the story that unfolds in the 23 minutes long suite ‘Amelia’ from the band’s latest album, Alter Echo. The result is an opulent work of art, beautifully shot on 16mm with ties to Triers ‘Dogville’, and Ari Asters ‘Midsommar’. The short film has already achieved a cult-like status among fans and here it’s shown to its fullest advantage on the big screen, with the best sound and a subsequent talk with the band and director.