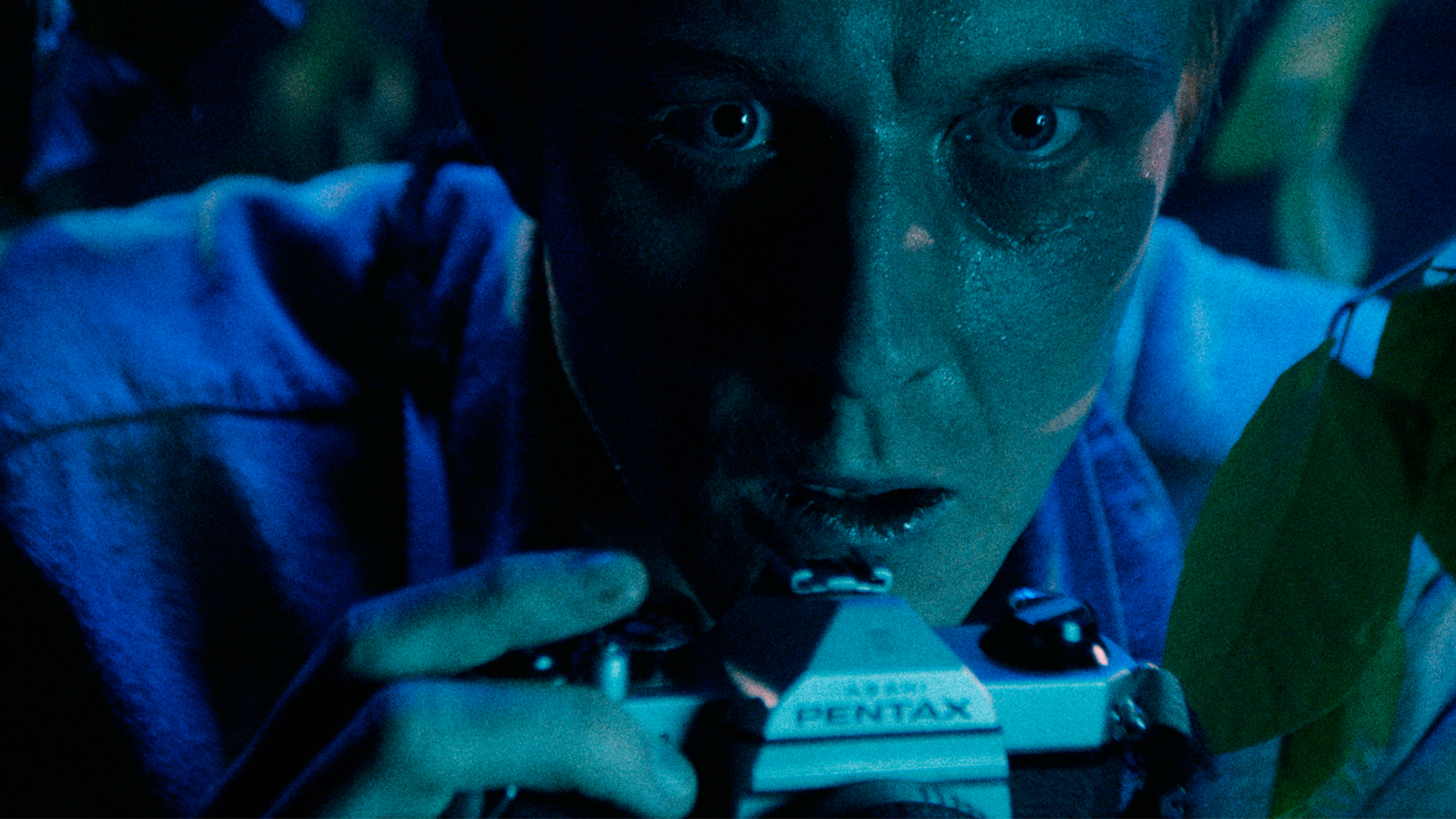 Gala on 12/11 with a short concert, introduction to the film crew and drinks.

Photographer Casper (Joachim Fjelstrup) is in a rut. He’s tired of his work in advertising, smug social events, and a relationship he’s been emotionally detached from in ages. So, when a former colleague presents him with a mysterious job offer, he accepts without hesitation.  Night after night, dodgy men take him to an apartment where he’s told to shoot videos of a naked woman without further explanations. We follow the bewildered photographer through his feverish quest where the distinctions between lust and obsession are blurred out. Director Carl Marott completes his techno-thriller with neon-bright imagery and a pulsating electro-score. 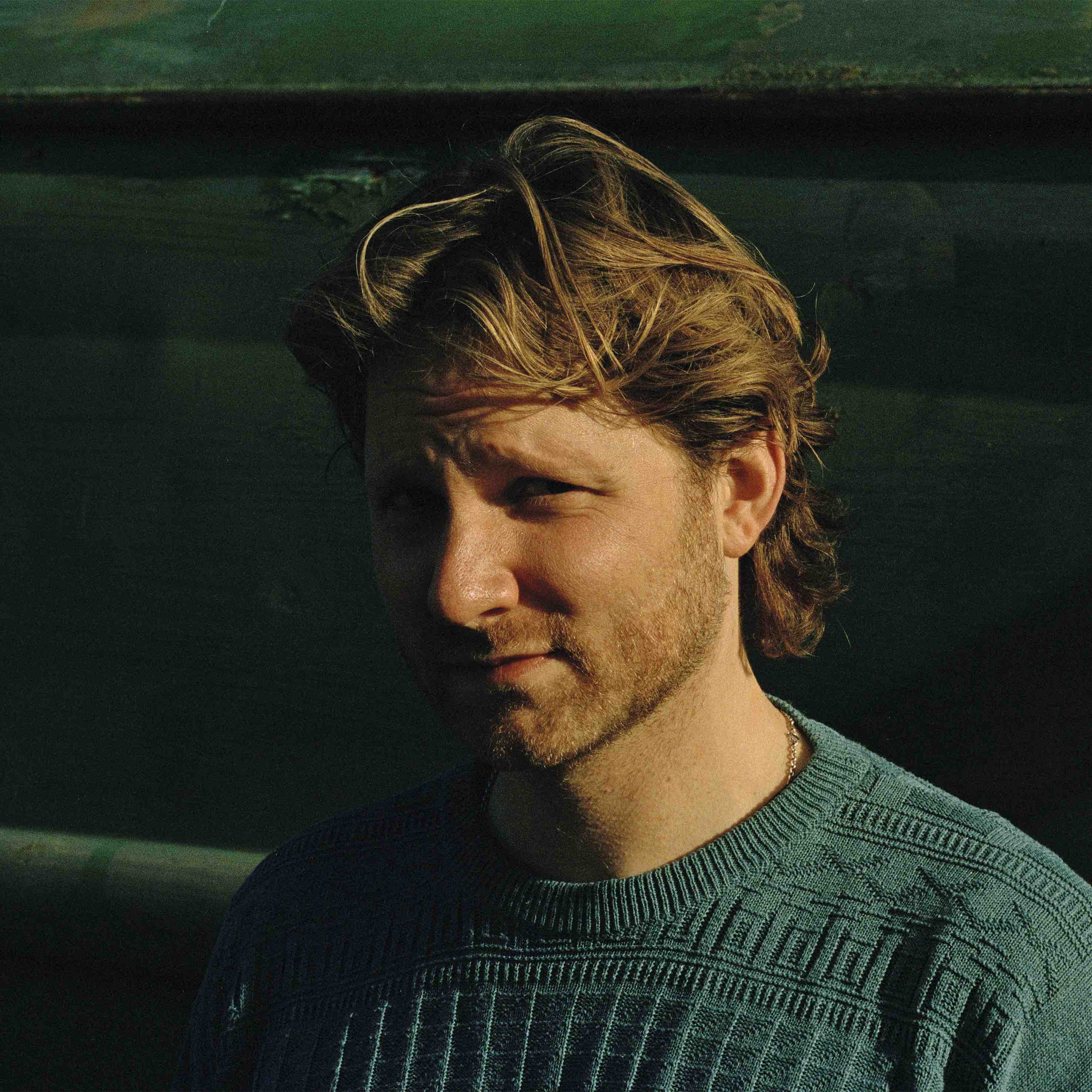 Carl Marott studied Directing at the Danish Film School. His graduation film, 'Oasen' (2013), was nominated by the Film Academy for a Student Academy Award in the category Best Foreign Film, followed by screenings at Göteborg International Film Festival and Odense International Film Festival. Marott has since directed several music videos and commercials. 'The Blue Orchid' is his debut feature, and it had its world premiere in October 2020 at Austin Film Festival where it won the Dark Matters Jury Award.